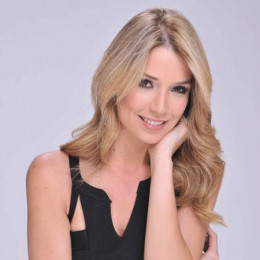 The Venezuelan beauty Alessandra Villegas is professionally a Television host and social media personality. She has a self-titled YouTube channel where she posts lots of videos about her vlogs, makeup tutorials and hosting credits. Villegas has around 7.4k subscribers on her channel. Later in 2010, she was cast in Mas Sabe el Diablo: El Primer Golpe. She is the owner of VJ collections which sells bags, belts, sunglasses and so on.

Alessandra Villegas was born on April 1, 1987, under the birth sign Aries in Caracas, Venezuela. 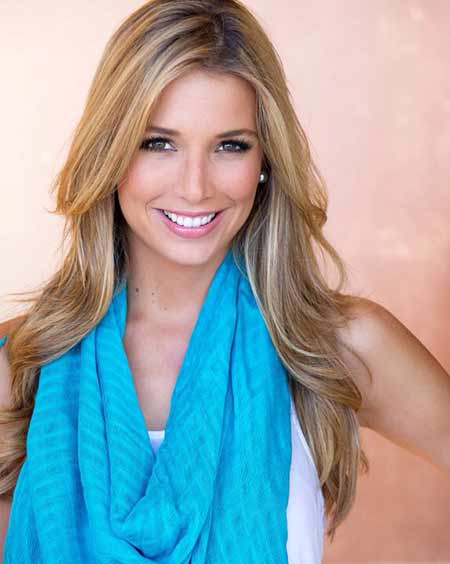 She schooled at Broward College.

Alessandra Villegas is professionally a Television host who appeared on Marido En Alquiler. She is also a YouTube star who has a YouTube channel where she posts lots of vlogs, makeup tutorials and hosting credits. Villegas has around 7.4k subscribers on her channel. Later in 2010, she was cast in Mas Sabe el Diablo: El Primer Golpe.

She is the owner of an online shop called VJ collections which sells handbags of different designs, sunglasses, and belts. There is an Instagram account of Vj collection which has around 19.7k followers.

Alessandra Villegas' net worth is not estimated as of yet. Her major source of income is from her social media career. She is the owner of the online shop called VJ collection which sells bags, belts, purses, and sunglasses. The belts cost around $55 and leather handbags for $165 to $180.

Her partner Daniel Sarcos is also a famous personality and earns huge income from his career as a Television presenter, Stand up Comedian and actor. But his net worth is not estimated yet.

She is in a relationship with actor and Television presenter Daniel Sarcos since 2012. Sarcos is a Venezuelan actor and known best for hosting Super Sabado. The couple first met while working together on a program named A New Day and frequently talks about getting married soon.

Villegas is pregnant with Sarcos' baby and the couple is expecting a baby boy. While announcing the gender reveal to their family and friends they did it with a creative concept as they decided to pick the color green for a boy child and violet for a baby girl. Then soon everything was green. 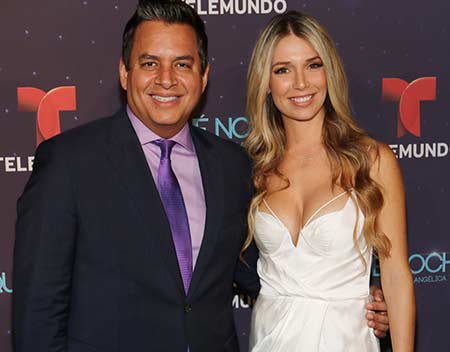 Daniel Sarcos has a daughter with his former wife Chuquinquira Delgado who is a Venezuelan model and television host. He has been married twice before being in a relationship with Villegas. 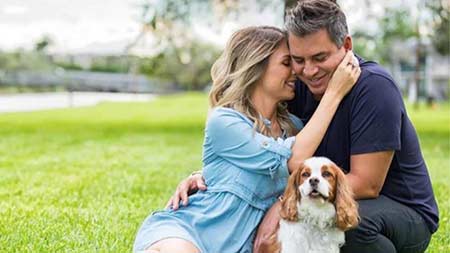 Alessandra Villegas with her boyfriend and her pet dog.
Source: mamas latinas

She is seen posting a lot of stylish photos of her travels, husband and her dog.

Here is a video of Alessandra Villegas' youtube channel.