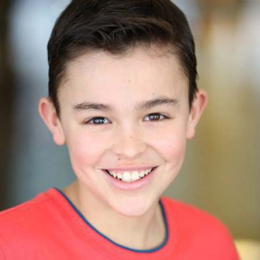 Italian actor, Alessio Scalzotto is famous for his hunky look and brilliant acting skills. He came to prominence after starring in the 2019 film "Rim the World" as  Gabriel, a teenager who escaped from a juvenile detention center. He is also known for appearing in the TV series Genious: Picasso.

Alessio Scalzotto's Personal Life; Is he Dating a Girlfriend?

Alessio Scalzotto is most probably single as of now. The popular teen actor is out of any relationships and seems focused on his career. Moreover, he is never linked with any girls until now. 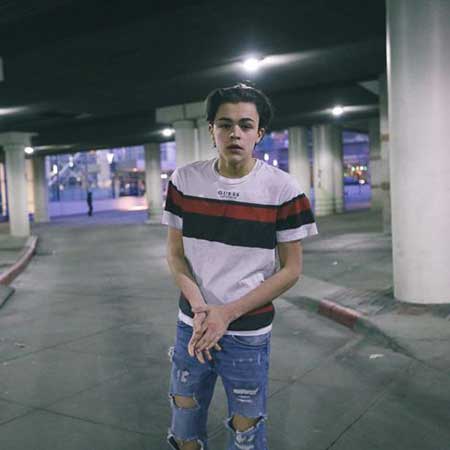 Alessio might be waiting for his lady love and until then he is busy in making his big in Hollywood. Additionally, he is quite active on Instagram and occasionally shares posts regarding his personal and professional life.

What is the Net Worth of Alessio Scalzotto? Know about his Earnings, Salary

pulled up to the dealer, forgot i had no money. : @cphotos409

The 16-year-old actor started his acting career after appearing in an episode of the television series named Genious: Picasso. Furthermore, he recently worked in the 2019 American science-fiction adventure film named Rim of the World. The film was made up with a budget of $15.7 million and was premiered on Netflix. What's more, the movie includes stars like, Annabeth Gish, Jack Gore, and Miya Cech.

As for the singing career of the Rim of the World actor, he participated in a local theatre talent show where he sang Bruno Mars' song titled When I Was Your Man at the age of 11. Following that, he prefers to name himself Zotto as a stage name and uploads his music on Soundcloud. Apart from that, he is an animal lover and owns a Yorkie dog named Nimo which costs around $1200-$1500. 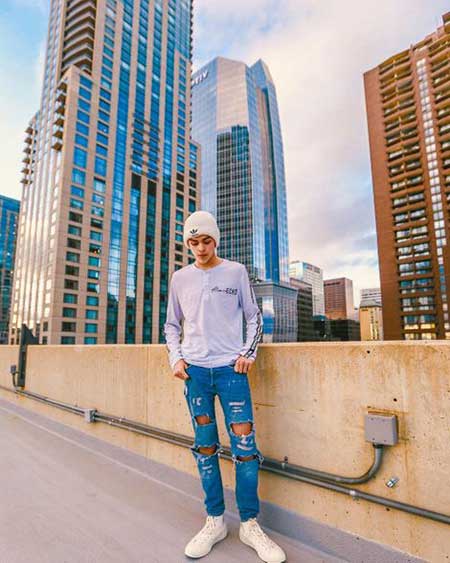 Take a look at the Interview of Alessio Scalzotto;