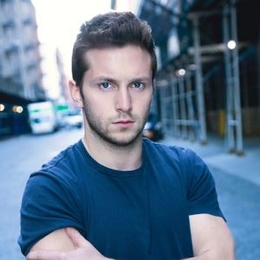 Alex Kramer is a American actor who is known for his work in 'Greyhound,' 'Chicago Med,' 'Wu-Tang: An American Saga,' and many more. The actor is also very active politically and is a member of the political advocacy group 'Knock for Democracy.'

Is Alex Kramer Married? Who is His Wife?

Actor Alex Kramer lives a very private life. Though he is active on Instagram, he has not shared any posts that can provide a hint on his personal life. 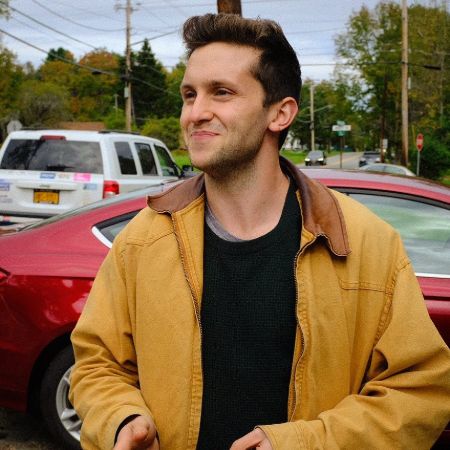 Because of his secretive nature, it is not known whether the Greyhound actor is married or single. Infact because of his low profile, other vital information about him, such as his age, education, parents are not known to the public.

Alex Kramer Career and Net Worth

Alex Kramer has a Net Worth of $500,00 as of 2020. He earned this fortune primarily from his seven-year career in Hollywood. He debuted in 2013 with a short film Austin and since then has continuously worked in several movies, and television shows, mostly in the guest star roles.

Kramer was last seen in the movie Greyhound that features Tom Hanks, Elisabeth Shue, and Stephen Graham in major roles. The film was released on July 10, 2020, in the streaming site Apple TV+. 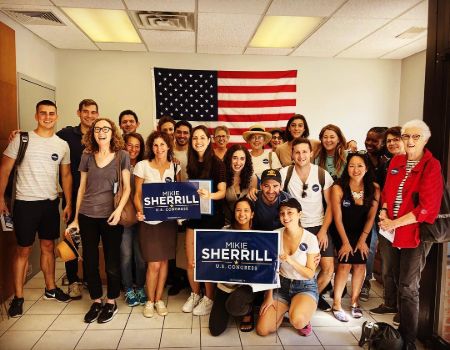 In addition to acting, he is very passionate about safeguarding democracy and is part of a political advocacy group named Knock for Democracy. The group uses its volunteers to engage directly with voters and have an impact on elections. In the past, the group has supported the candidates, Max Rose, Antonio Delgado, Tom Malinowski, and Mikie Sherrill. The group is also actively working for the 2020 Elections as well.