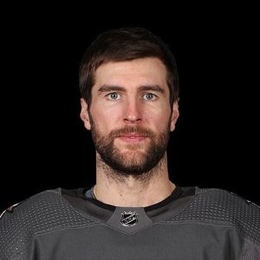 Alex Pietrangelo is a Canadian professional ice hockey player who plays as a defenceman for Vegas Golden Knights in NHL. He is also prominent for winning Gold Medals at the 2014 Winter Olympics & Silver at the 2010 World Junior Championship. 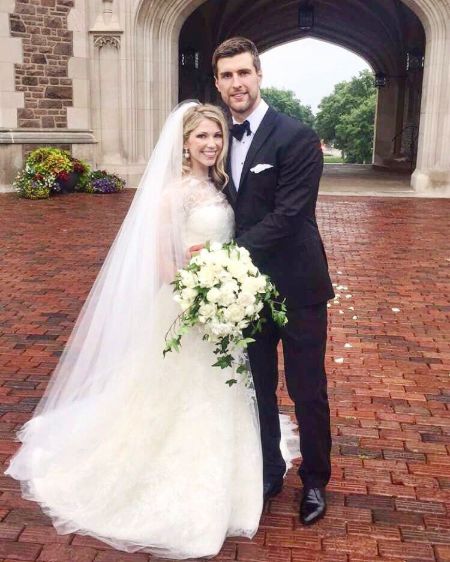 Well, the couple walked down the aisle in an intimate wedding on July 2, 2016. Alex & Jayne dated for a long time before tying the knot. Jayne even changed her last name from Cox to Pietrangelo after marriage. In July 2018, Alex & Jayne welcomed triplets, namely- Evelyn Pietrangelo, Oliver Pietrangelo, and Theodore Pietrangelo, all born on the same day.

Furthermore, the proud father Alex announced the welcoming of Triplets a day after their birthday on his Instagram handle. Also, in September 2020, Jayne gave birth to another child, Juli Grace Pietrangelo, which further brought immense joy to the family.

Best known as the captain of the Vegas Golden Knights, Alex Pietrangelo won the Stanley Cup in 2019. Previously, he became part of the St. Louis Blue team after being selected at the Entry Draft in 2008. Then, Alex signed a seven-year $45 million contract in 2013. Before making it to the NHL, Alex played for Richmond Hill Stars, Niagara IceDogs, and Arie Colts.

Check out the video of Alex Pietrangelo discussing the mental aspect of living inside the NHL bubble.

Speaking of his wife, Jayne is a former cheerleader who cheered for the St. Louis Rams for the three seasons from 2009-2011. Likewise, Alex gives insight into his games & family to his fans on his Instagram account, while Jayne prefers a secretive lifestyle.

According to Celebrity Net Worth, the 1.93m tall Canadian athelete has summoned the net worth of an astonishing $18 million collected from his brand endorsement deals, club salary & tournament prizes. As of now, the family of six lives a lavish life in $6 million lavish mansions in Summerlin, Las Vegas. 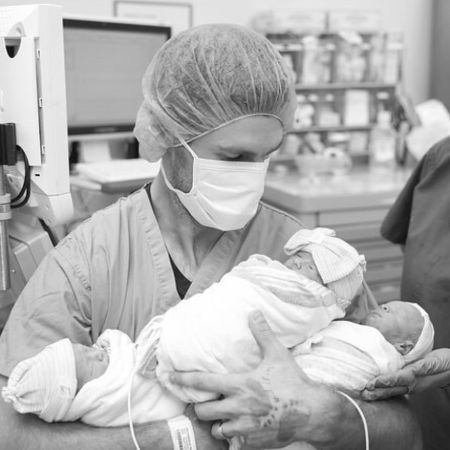 Theodore Pietrangelo is the third triplet born alongside Evelyn Pietrangelo and Oliver Pietrangelo, born on the same day in 2018.