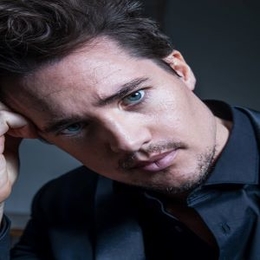 It looked like "The Last Kingdom" actor was dating his co-star Eliza Butterworth. Though there was no confirmation, however scrolling through the actors' social media accounts it looked like they were in love.

The speculation about the stars dating first began when the duo posted a lovey-dovey picture during Easter of this year. In the photo they shared on their respective social media; the duo were seen together in a garden in Hungary, Budapest. 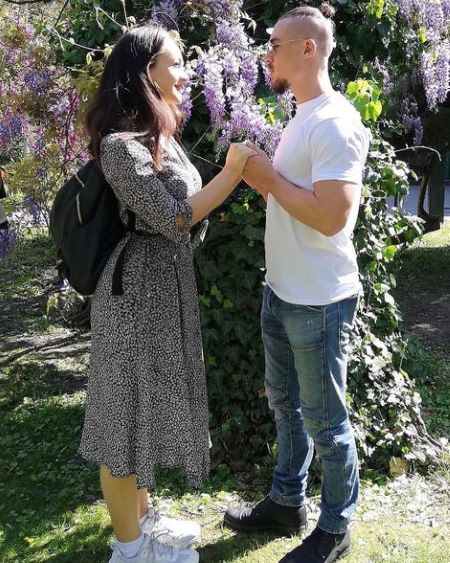 This pairing comes as a surprise for many fans as the co-stars previously did not share any pictures that might suggest they were dating. So, either this is a new romance, or they were dating in hiding for a long time and decided to reveal it recently. The details of their relationship are yet to be known.

The German actor and the English actress is working together in the show "The Last Kingdom" for several years now. So it is possible they formed the relation on the set. The funny thing is that in the show their characters do not like each other much; however, in the real life, the tale turned out to be much different.

Alexander Has Had Affairs In The Past

Many online websites claim that "The Christopher and His kind" actor was dating Greek actress Tonai Sotiropoulou. However, there is no evidence to prove that claim.

The 5 feet 10-inch actor has always been open about his romantic relationship and mentions his girlfriends while on interviews. In an interview with The Big Issue in 2015, he stated:

Based on his interviews, it seems like the green-eyed actor has dated many women. However, he has successfully kept the names of his past affairs away from the media.

Dreymon's Love for the WildLife

In free time, the green-eyed actor loves reading books, writing, and riding horses. He furthermore, enjoys spending time with his family who is based in the South of France. 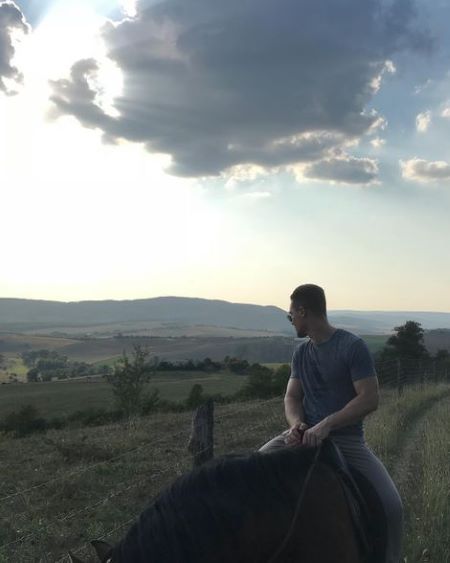 The "Blood Ransom" actor furthermore is passionate about wildlife conservation. He has created a foundation named TigerBurningBright that promotes the preservation of the wildcat population in Thailand.

Dreymon has Earned Well from his Acting Career

The L.A.-based actor holds an overall net worth of $750 thousand. He earned this fortune through his acting profession. On average, an actor in Netflix earns around $52,136. 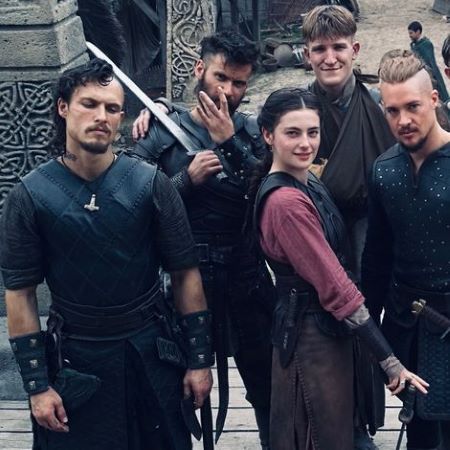 The 36-year-old actor is working in the entertainment industry for nearly a decade and is part of many movies and Television. He has worked both in Europe and the USA.

The star first gets prominence when he played the gay character in the TV movie "Christopher and His Kind" alongside "Dr. Who" famed actor Matt Smith, Douglas Booth, and Toby Jones.

The martial arts-trained actor, however, get worldwide recognition when he played the character of Uhtred of Bebbanburg in Netflix's "The Last Kingdom." The show which features actors such as David Dawson, Emily Cox, and Tobias Santelmann is a fan favorite and is renewed for the fourth season.

Fans can also expect to see Dreymon in the upcoming fifth season of The Last Kingdom which is expected to return in 2022. The fifth season of the popular show wrapped up in June 2021 after the filming began in 2020. However, there will be a movie on the film to conclude the show. And, as expected, Dreymon is most likely to reprise his role as the main character on the project which kicks off filming in 2022. 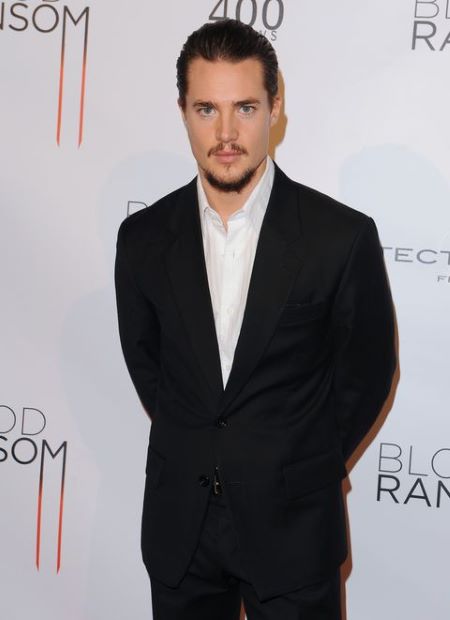 Visit Married Wiki for more interesting Gossips and Biographies of your favorite celebrities!!!