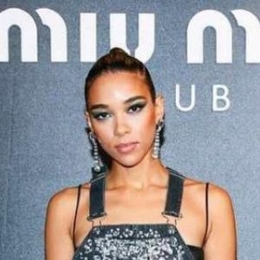 Alexandra Shipp is an American actress. She is best known for her iconic mohawked role "Storm" in X-Men: Apocalypse. Her recent appearance came in Netflix's tick, tick... Boom!

Is Alexandra Shipp Single in 2021?

At present, Alexandra Shipp is possibly single and enjoying her bachelor's life. However, it's sure that neither her on-screen nor her off-screen romance escaped out of eagle-eyed fans. Alexandra previously dated some guys. 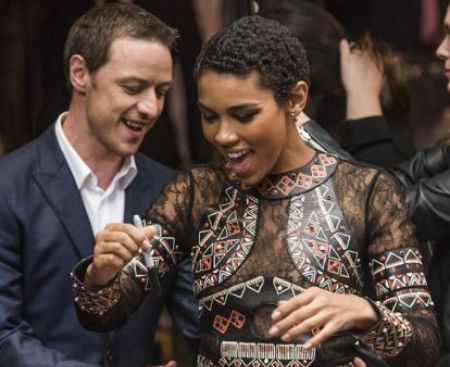 Well, Alexandra dated her X-Men co-star James McAvoy, a Scottish actor, in 2016. After meeting each other in the set multiple times, the two started getting close. Undoubtfully, the lovebirds were going pretty strong but ended their relationship without sharing the reason.

In 2011, Ms. Shipp was in a lovey-dovey link-up with an American television and stage actor  David Anders. In October 2011, Alexandra tweeted, claiming him to be the world's greatest boyfriend. Sadly, after dating for years, the duo broke up.

Shipp and Anders never spoke about what caused their relationship to end. It's been more than four years, Alexandra never came out with any affairs. She probably is single due to her gender identity and wants to be single until Shipp finds her perfect one.

Alexandra Shipp - Came Out As A Queer

Endless Cast Alexandra Shipp keeps her few words to her followers on Instagram. Alexandra wrote -" Hi. I didn't come out until I was 28 Though I don't believe in regrets, this would definitely be #1 for me. I struggled with not only my sexuality but my feminity." 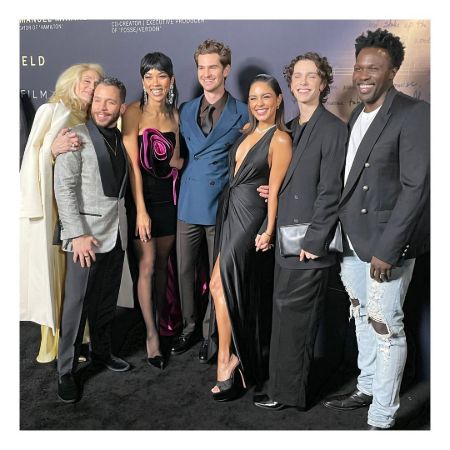 Moving on, Shipp on-screen was also rumored to be linked up with Anthony Grant, the cast of Aaliyah: The Princess of R & B. The fans always want them as a couple, but it seems impossible after she reveals her sexuality.

Alexandra Shipp made her film debut in the Fox feature film Alvin and the Chipmunks: The Squeakquel in 2009 with the role of Valentina. Then, Shipp appeared on the Nickelodeon teen drama-mystery series House of Anubis in 2011.

Check out the video of Alexandra Shipp at Sounds Beautiful with Lilly Singh.

As for Alexandra's net worth, the exact figure is not known. However, given her body of works, it's assumed that Shipp holds an impressive net worth of $5 million. 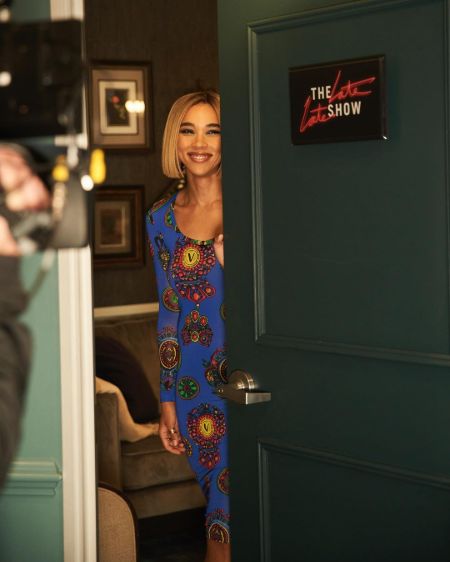