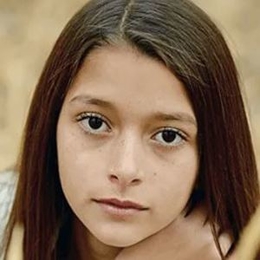 Alexys Nycole Sanchez is an award-winning former child actress who is best known for her roles in the hit film series, Grown Up.

The talented Alexys Nycole Sanchez is an American actress and a former child actor who began appearing in Hollywood film at the tender age of only seven years old. 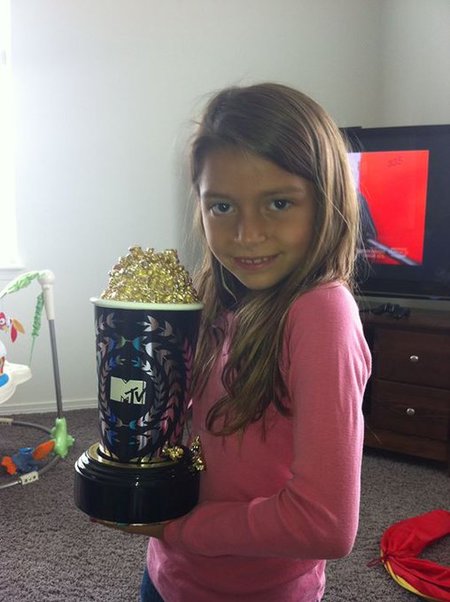 Well, Alexys was born in the year 2003 and celebrates her birthday every year on 29th June. Speaking of which, Sanchez's zodiac sign is Cancer. In addition, Alexys also has two younger brothers she grew up with, in Washington.

Meanwhile, Alexys seems to have taken a break from her movie career to focus on her academic qualification.

Actress Alexys Nycole Sanchez had her fate changed in 2010 when she got accepted to play the role of Becky Feder in the movie Grown Ups which features top-notch actors that include Adam Sandler, Kevin James, and David Spade. 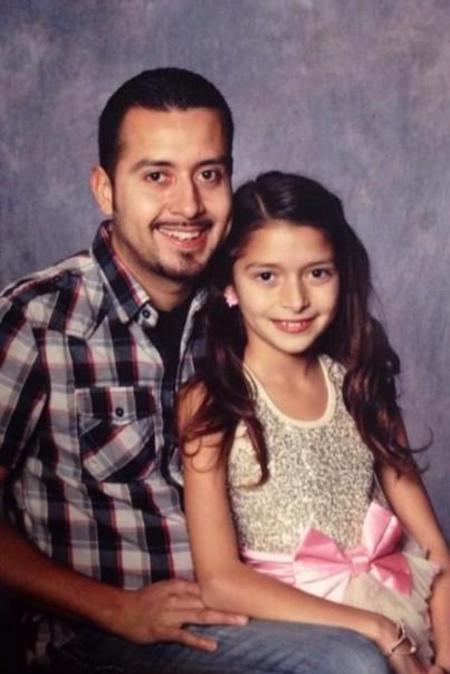 And, since the movie was a huge success, Alexys definitely made decent earning with a payroll of more than $1000.