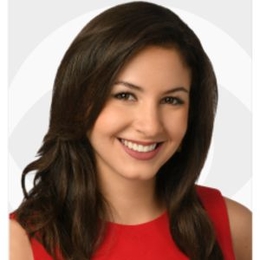 Ali Bauman is a general assignment reporter at CBS2 News. Before that, the 27-year-old worked for News 12 the Bronx in various capacities.

Ali Bauman is currently dating Tim Senavitis, who is a photographer by profession. Bauman and her boyfriend are pretty open about their relationship and regularly shares pictures of one another on their Instagram. 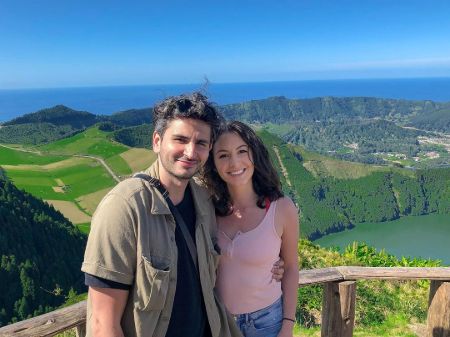 From Bauman's Instagram posts, it seems like she and her boyfriend are dating at least for the past two years. They have pictures dating back to 2018.

Ali Bauman was previously in a relationship with a guy named Dylan. The pair remained together for three years before the split. It looks like the couple separated in good terms as his pictures are still available on her social media page.

Just like Nina Kapur, Ali Bauman is also a general assignment reporter at CBS2 News. She joined the team in March of 2016 and is working there ever since. Before that, she worked at News 12 the Bronx first as a Freelance Journalist then a Reporter. 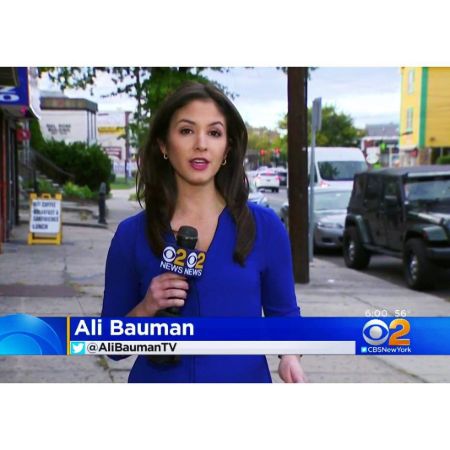 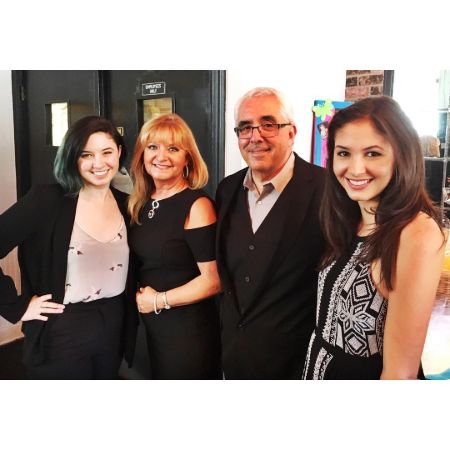