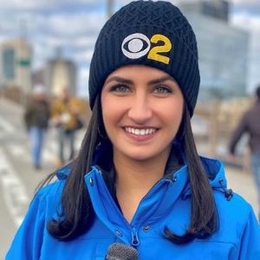 Nina Kapur was a talented young journalist who had shown a promising start. Sadly, Kapur left his world before she could show her full potential. She died at a young age for twenty-six.

On July 18, 2020, Nina Kapur died in New York City after she fell from a moped that had been rented from Revel, a Popular moped sharing service. She was 26-years-old at the time of her death.

According to the preliminary investigation, the accident happened when the rider "swerved for an unknown reason". Both Kapur and the driver fell, but the driver sustained only minor injuries; however, Kapur was pronounced dead after transporting to the hospital. Both of them were not wearing helmets. Further investigation of the accident is going on.

Kapur is survived by father Anup Kapur, mother Monica Kapur, and a younger brother named Ajay Kapur. It is not disclosed if she was in a relationship at the time of death. She, however, was not married and also do not have any children.

Nina Kapur was a Reporter at CBS New York

Nina Kapur, at the time of her death, was working as a reporter at CBS New York, a CNN affiliate. She joined the team in June 2019 and was admired by her colleagues. 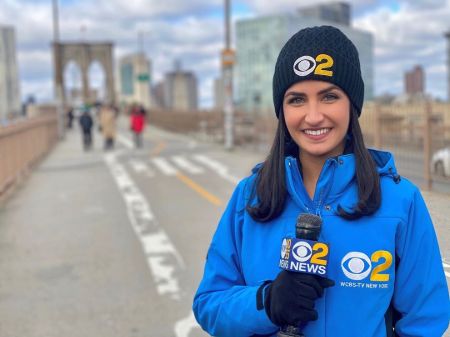 While in this position, she covered various stories from local ice cream truck breaking traffic laws to 8-year-old spending his birthday collecting food donations. Also, the PA native showed her behind the camera skills in some of the stories.

Before CBS New York, the brunette worked as a reporter for News12 in Norwalk, Connecticut, and WDVM TV in Maryland.

Nina was just at the beginning of her journalism career; hence it comes as no surprise her NetWorth as of 2019 was in five digits. 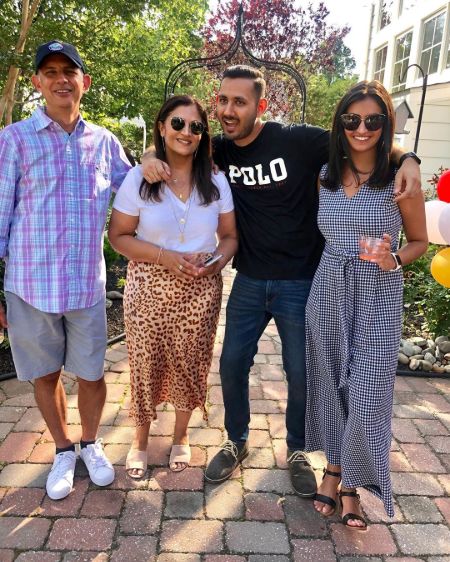