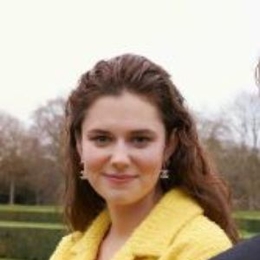 Alison Oliver is a reknowned Irish actress and television personality. She has starred in BBC Three and Hulu mini TV  series Conversations With Friends in 2022. Her upcoming show is Best Interest and will be launched in 2023.

Most of her fans are still unaware if Alison Oliver has a boyfriend or someone special in her life. To clear up, Alison is developing a romantic relationship with another actor named Eanna Hardwick, A Normal People Alum. 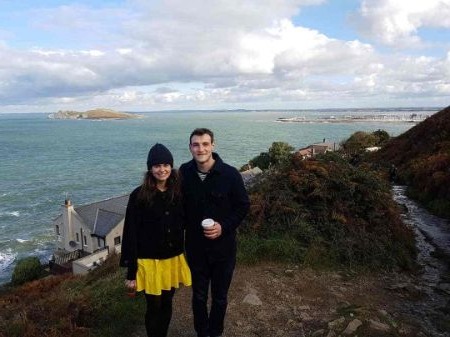 Not to miss, both attended the Lir Academy in Dubin and became an item later on during their college years. After some years, Eanna proposed to his lady love. The two have another common thing, including being featured in Sally Rooney's television adaptions.

The lovebirds have been together for several years but recently made their relationship public. It is believed that Alison found her partner during her struggling phase in the showbiz industry.

After becoming close friends, the two subsequently started dating each other in 2018. Oliver is seen with her boyfriend in different locations like nature and mountains. Alison likes to keep things private and describes their relationship as long-term, but it isn't precisely known how long.

What Does Alison Oliver Do?

Alison Oliver is a rising star who has been in the entertainment industry for a year. Also, the 24-year old is counted as one of the well-known and struggling actresses in the showbiz fraternity who launched her first-ever role of Frances Flynn in the television series Conversations with Friends in 2021.

Watch the video of Alison Oliver talking about her show Conversations with Friends.

Before, The Conversations with Friends, she was offered to work in productions like The Magpies, Thebans, Blood Wedding and Summer and Smoke at drama school. Alison has summoned an estimated net worth of almost $1 million.

On the other hand, Alison is set to be a part of Jack Thorne's forthcoming BBC Drama, Best Interest, sharing the screen opposite Michael Sheen and Sharon Horgan. The show will air in 2023. Alison loves writing, reading, travelling, and listening to music when not working. 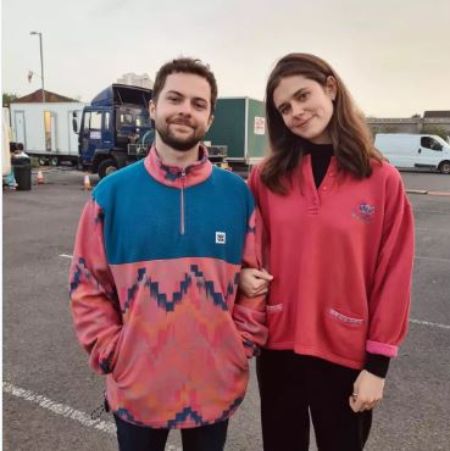