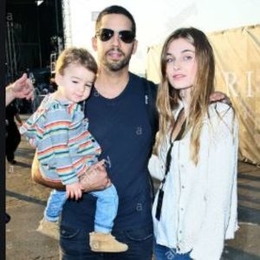 The saying, 'behind every successful man is a woman who supports him throughout all the ups and downs' can be debatable in the case of Alizee Guinochet, the ex-girlfriend of David Blaine. She was once the soulmate of the illusionist but destiny had other plans as the former love birds parted ways eventually. While her ex-boyfriend rose to the headlines with the Ascension stunt recently, Alizee is also a reputed French model.

Love stories don't always go according to plans as destiny might have some other ideas, no matter how blissful the relationship is. A similar case occurred with Alizee Guinochet, who remains famous as the ex-girlfriend of Ascension stunt performer, David Blaine.

The love story between the two dates way back to 2008, when they officially got into a serious romantic relationship. After several dates, they even decided to take things to the next level by getting engaged. Interestingly, the engagement was equally magical, considering that the event took place on Blaine's birthday on April 9, 2009. 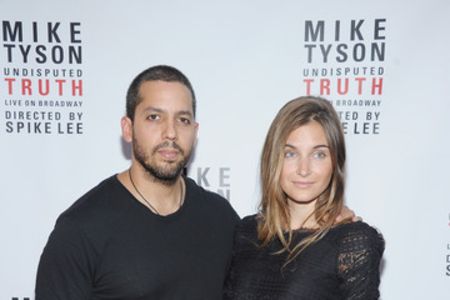 Like most of the couples, Alizee Guinochet and David Blaine had several problems between them and were going through an on and off the relationship. Amidst all that, they even became parents to an adorable daughter, Dessa Blaine.

Surprisingly, Alizee's only child even performed with her dad, David, on ABC in a magic performance on April 1, 2020. Although things looked perfect between the two, they failed to sustain their relationship and take their engagement to marriage. 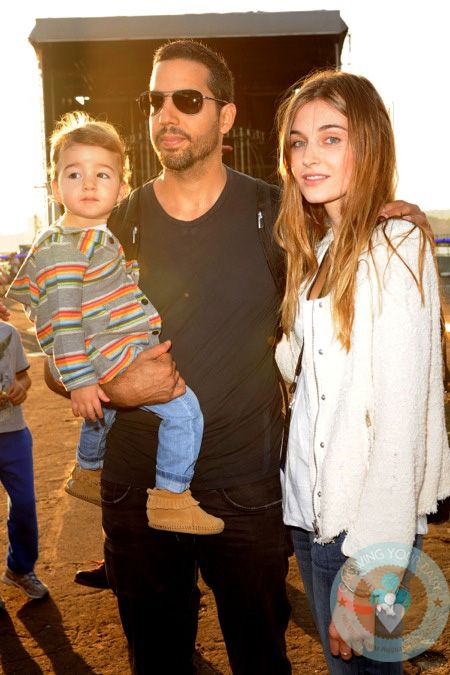 Alizee Guinochet and David Biane were engaged in 2009. SOURCE: Growing Your Baby

Guinochet and David eventually put a full stop over their relationship as they broke up in 2014.

Alizee Guinochet's Net Worth As A Model

There is no doubt that Alizee Guinochet is popular as the ex-girlfriend or fiancee of David Blaine, but it would be pretty unfair to limit her to just that. The 34-year-old managed to achieve remarkable success in her career itself as a dashing French model. Kudos to that, she garners a staggering net worth of $100,000 as of September 2020.

With a six-figure bank balance, she enjoys a lavishing life around modern amenities. Meanwhile, her former partner, David Blaine is a multi-millionaire with a net worth of $40 million. 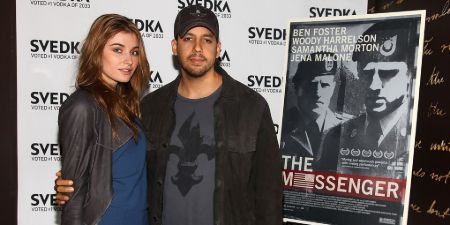 Furthermore, she even worked with the Next Model Management and the NB People as per reports from Daily Entertainment News. In addition to that, the empowered diva even did several acting gigs to strengthen her portfolio.

As for the baby daddy of Alizee, actor David Blaine is expected to hold a net worth of more than $2 million. The stunt performer who is also an illusionist and endurance artist is best known for his work on projects including David Blaine: Real or Magic, David Blaine: Street Magic, David Blaine: Drowned Alive, Marina Abramovic: The Artist Is Present, David Blaine: Magic Man, Celebrity, The Great Buck Howard, and Mister Lonely. In 2022, it was announced Blaine will be back with a new show titled Beyond Belief with David Blaine on NatGeo.

Alizee Guinochet and her ex-boyfriend share an adorable daughter, named Dessa.They gave birth to her in 2011.