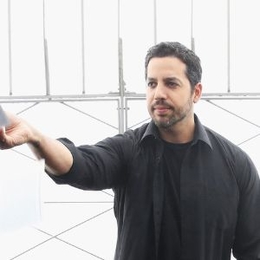 David Blaine is someone rare who loves challenging himself as an extreme performer, illusionist, and endurance artist. The 47-year-old recently made it to the headlines when he did an Ascension stunt where he floated while holding onto a cluster of 52 Helium-filled balloons. Surprisingly, he managed to get an altitude of 24,900 feet before letting go of his balloons and gliding down to a landing zone. Know about his love life, net worth, and all the intriguing details right here.

Is David Blaine Married? Or Dating Anyone?

The adventurous personality of David Blaine ensured that he had many women all over the world that considered him as their crush. The performer might be vocal about his professional endeavors, but when it comes to his personal and romantic life, he prefers to keep a low-profile. Despite all that, he couldn't hide the fact that he used to date former partner, Alizee Guinochet in the late 2000s. In fact, the pair used to date each other from 2008 to 2014. It was a shame how the pair failed to sustain their relationship and get married. The love birds share an adorable daughter, Dessa, together, but that couldn't stop them from breaking up. 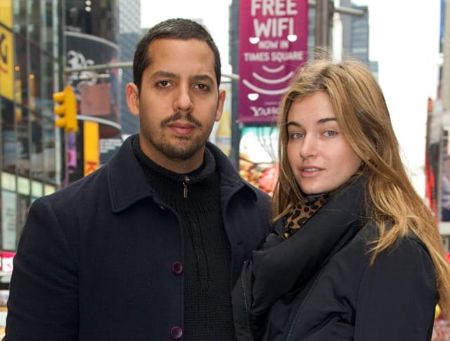 David Blaine is a father of one with ex-girlfriend Alizee Guinochet. SOURCE: Answersafrica

The past few years haven't been difficult for Blaine since former model Natasha Prince put harsh allegations that David raped her at a house in Chelsea, West London, in 2004. However, the illusionist outright denied the claims and remained open for police investigations. Likewise, he was also subject to allegations by two other women on sexual allegations, where one of them said that David attacked her in his Manhattan apartment in 1998.

The star of the Ascension stunt, David Blaine, obviously loves performing magical acts and deadly stunts, but it has garnered him a wide range of perks. Apart from global fame, the gathered adequate wealth as well. According to estimates, Blaine possesses a staggering net worth of $40 million as of September 2020. The source of his finances is diverse as he is a high-profile magician who performs on television and live stages. Furthermore, he is also an endurance artist who broke several world records. 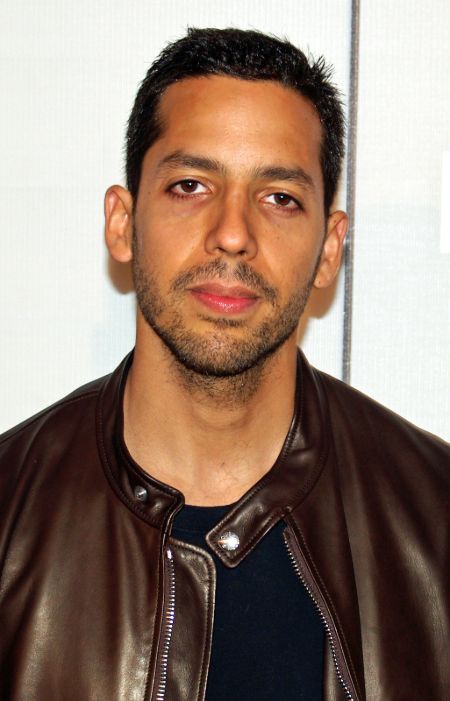 Blaine does not just believe in collecting massive wealth, but he prefers in the philanthropic thought of giving back to society. He visits children's hospitals and burn units in the United States, Spofford, Bridges, and Crossroads on an annual basis. Interestingly, the stuntman even performed at Hole in the Wall Gang Camp, a summer camp for seriously ill children. He also donated $1 million Tesla Coils to Liberty Science Center after performing electricity stunts. 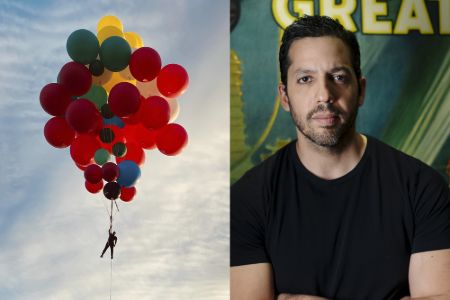 David Blaine is an extreme performer and a magician. SOURCE: New York Post

Talking about the background of Blaine, he was born and raised in Brooklyn, New York, by Patrice White, a single mother. His interests in magic started when he saw a magician performing in the subway. He was only ten years old when his mom tied the knot with John Bukalo and moved to Little Falls, New Jersey. He came back to Manhattan, New York, when he was 17. With his massive net worth, he has numerous properties today, including the one in Manhattan. He listed his house at 41 Fifth Avenue for sale with a price tag of $2.27 million.

For more news and biographies about your favorite stars, please stay at Married Wiki.

David Blaine and his ex-girlfriend Alizee Guinochet share a daughter named Dessa together. She was born in 2011.