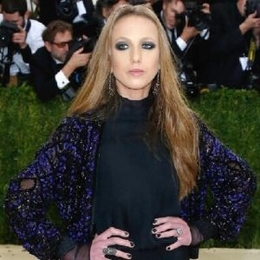 Allegra Versace Beck (professionally known as Alegra Versage) is an Italian-American businesswoman, heiress, and socialite. More significantly, she became the holder of 50% in Gianni Versace S.p.A. at the age of 18, after her maternal uncle, Gianni Versace was shot dead.

Allegra Versace has not yet discovered the love of her life. So far, there are no gossips of her dating anyone. Although she owns hundreds of millions of dollars, she is enjoying her single life with her family and friends. 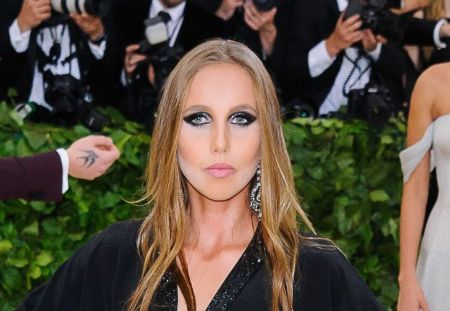 Allegra Versace is single at the present. SOURCE: People
Most probably, she is more focused on her professional career rather than to be committed in love for now. Taking about her sexual orientation, Versace is completely straight.

How Allegra Versace Owned Half of Versace S.p.A.?

Let us start from the beginning when her maternal uncle, Gianni Versace, the founder of Versace, was shot dead outside his Miami Mansion on July 1997. When the tragic incident occurred, Allegra was eleven years old. She was given 50 percent control of Gianni Versace S.p.A. on her 18th birthday. 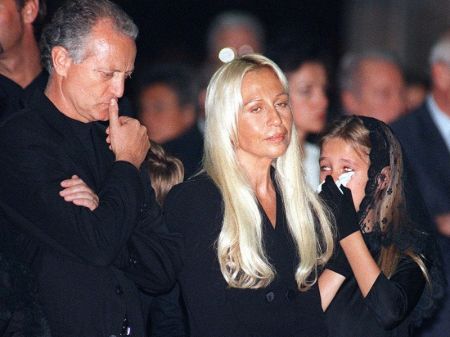 Allegra Versace owns half of Vercase after the sudden death of Gianni Versace. SOURCE: Business Insider

To tell you the truth, Allegra's uncle Santo Versace, 75, already owned 30 percent of the fashion empire, and her mother, Donatella Versace, 64, already occupied 20 percent. Still, Gianni willed the remaining 50 percent of the Versace empire to Allegra because of a long-standing dispute between the two. Likewise, Allegra soon came to be worth hundreds of millions of dollars.

Versace's Net Worth and Donation

The 33-year-old Allegra Versace has an estimated net worth of $800 million as of 2020. In fact, she possesses half of the Versace ownership and also works as a director of the company. 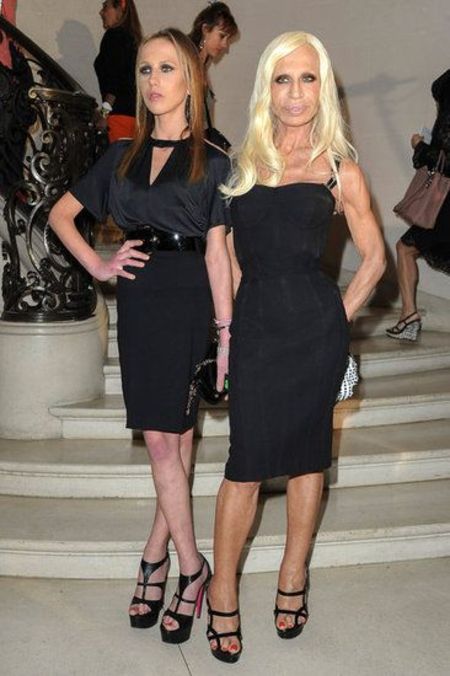 Recently, Versace's mother-daughter fashion duo contributed a large number of funds to hospitals and health care centers to fight against coronavirus. As per the record, they transferred €200,000, which is almost equal to US$218,000 in a Milan hospital. Furthermore, Donatella and Allegra announced that they would be donating more money in the intensive care department of San Raffaele hospital against an increasing number of patients in Italy.

Stay in touch with marriedwiki for interesting Stories, Biographies, and news of your preferred celebrities.