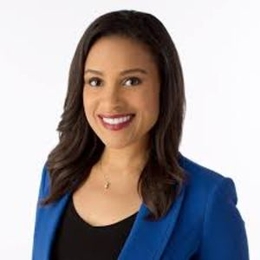 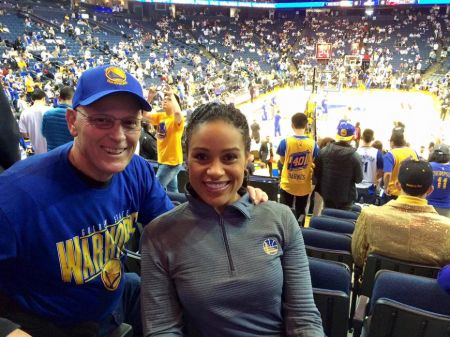 There is no information about her biological mother, but she was very close to her stepmother late Laura Lee Daetz, who died on October 23, 2015, in a car accident.

Ama is happily married to John Seymour, who is a sports reporter by profession. The couple tied the knot on September 29, 2012. Other details of the wedding are not disclosed in public. 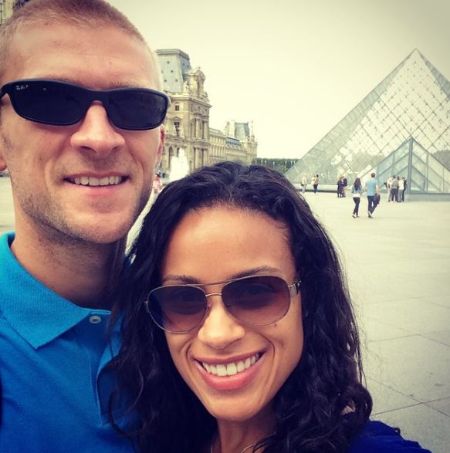 Ama and her husband are proud parents of a baby girl. The coupe only child was born in 2017. Since Daetz do not like to share her personal life in the public medium; thus, she is yet to reveal the face and name of her daughter to the public. Infact she very rarely shares pictures with her husband on social media.

Ama Daetz Showed her Natural Hair On-Screen for Her Daughter

In 2019, just before Christmas, Ama anchored the evening news program with her natural curly hairs. Since it was the first time, the audience saw her with her natural hair instead of straight hair; thus, she decided to address the issue.

The mother of one in the program stated that her daughter is growing up and is starting to have beautiful curls. She did not want her daughter to think that curls are bad and need to be straightened. She wants her daughter to love the way she is.

And, as of November 2021, Daetz deleted all of her social media pages including her Twitter, Facebook and Instagram pages. Indeed, it precisely says that Daetz wants to keep her private life away from the prying eyes of the public.

The Loyola Marymount University alum started her journalism career from her home state of California but later traveled all across the country for the job. She was a writer, producer ad editor in Fresno. After that, she anchored and reported in Amarillo, TX, Kalamazoo, MI, and Detroit, MI. 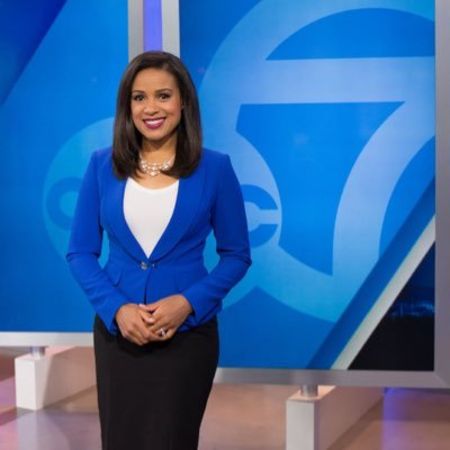 Ama Daetz is a anchor at ABC 7 SOURCE: FTV Live

After remaining years away from California, she came back to the state as an anchor for the FOX affiliate in Sacramento. After three years, she left KTXL-TV Channel 40 and joined KGO-TV in San Francisco, which is now known as ABC Channel 7.

Ama Daetz's Salary and Net Worth

John Seymour is a sports reporter who also works in the same station as that of Ama. He and Ama Daetz share a toddler daughter together.