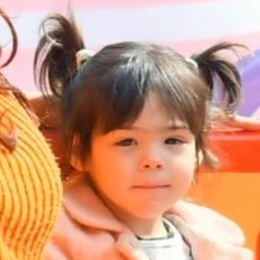 Amada Lee Gosling is the adorable child of actor Ryan Gosling who is best known for his role in the romantic drama, The Notebook, based on the novel of the same title by Nicholas Sparks. And, retired actress Eva Mendes is Amada's mother. 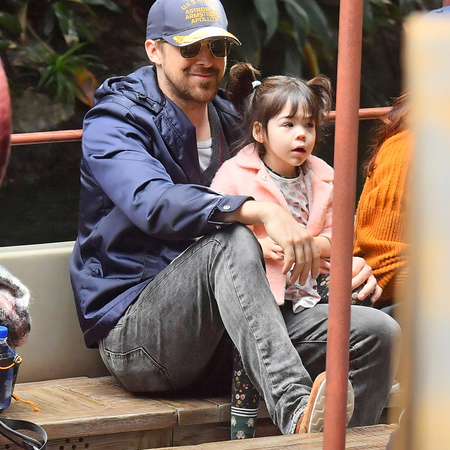 Amada was born in March 2016 nearly six years after her parents began dating in 2010 after they met on the set of The Place Beyond the Pines which was released in 2011. But, Amada's parents are not married, as of April 2021.

In addition, Amada also has a two years older sister named Esmeralda Amada Gosling who was born in 2014. Although, both Amada and her sister are photographed with their parents in the streets, Gosling and Mendes are strongly protective of their kids' privacy.

Amada Lee Gosling will certainly grow interested in the movie industry with the influence of their parents' work. But, as of today, she is just a little girl having fun, especially in her parents' multi-million-dollar wealth.

The father of Amada is best known for her roles in La La Land, Drive, The Notebook, Crazy, Stupid, Love, Blade Runner, The Place Beyond The Pines, and First Man. And, with his movie career and restaurant business in LA, Gosling has managed to bag a net worth of more than $70 million.

As for Amada's mother, she is known for her work in Hitch, Ghost Rider, 2 Fast 2 Furious, All About the Benjamins, and Out of Time. Amada who doesn't appear in movies much today to focus on her personal life is expected to have a net worth of $20 million. 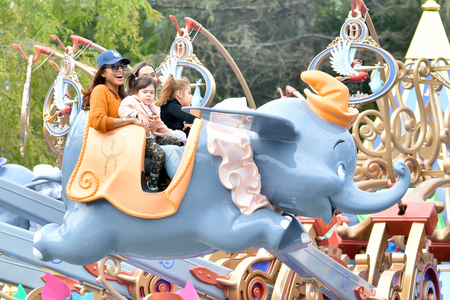