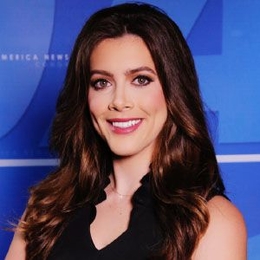 Amanda Brilhante is a former anchor at One America News Network(OANN) and currently works at Newsmax.  However, the road to fulfilling her lifelong dream was not easy for this San Diego Local.

Amanda Brilhante was born on October 22, 1995. As of May 2022, she is 26-years-old. Chloe Salsameda and Elma Aksalic, her former colleagues at One America News Network(OANN), were also born in 1995. 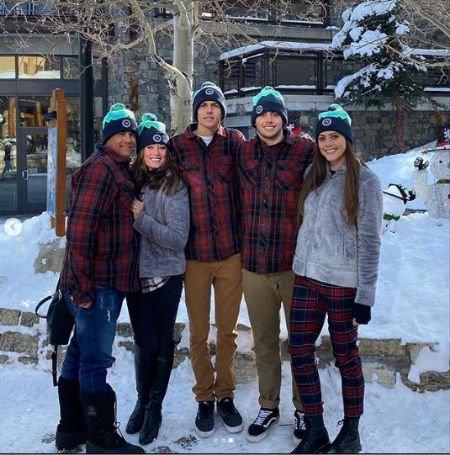 Is Amanda Brilhante Married and Has a Husband?

If you have visited Amanda's Instagram, you might have come across some of the pictures where the blue-eyed beauty is in the bride's look. Those pictures might give the impression that she is married and have a husband. However, that is not true. 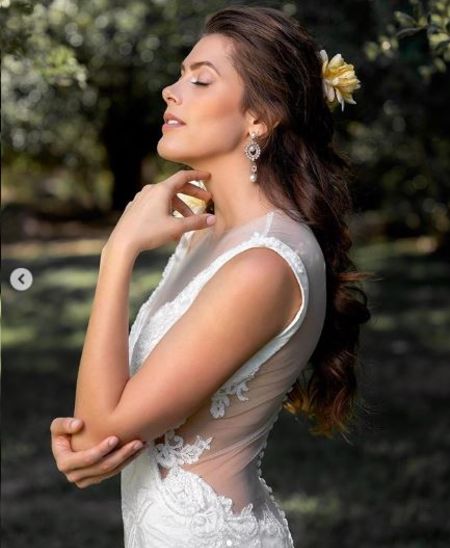 Brilhante is not married, and those pictures were for a photoshoot. In fact, it looks like the 26-year-old is currently single.

Amanda Brilhante wanted a career in broadcasting and thus applied to various organizations after completing college. Since she did not have previous experience in Journalism, as her college did not offer a journalism major, her applications were rejected. Infact, One America News Network, her former employer, also dismissed her application as an anchor.

Nonetheless, San Diego local did not let these setbacks affect her dream. She joined OANN as a production assistant and learned all the behind the scenes ins and outs. Also, she used to practice reading from the teleprompter when she used to be alone at the studio.

Brilhante's hard work paid off, and the network put her in front of the camera as a fill-in anchor on New Year's Eve 2017 and Later was appointed as a full-time anchor. With this achievement, she became the youngest full-time national anchor of that time.

After becoming a full-time anchor at OANN, she has covered numerous historical events, including the North Korea summit. In December 2020, she left OANN after 3 years, and as of Jan 2021, she works at Newsmax. 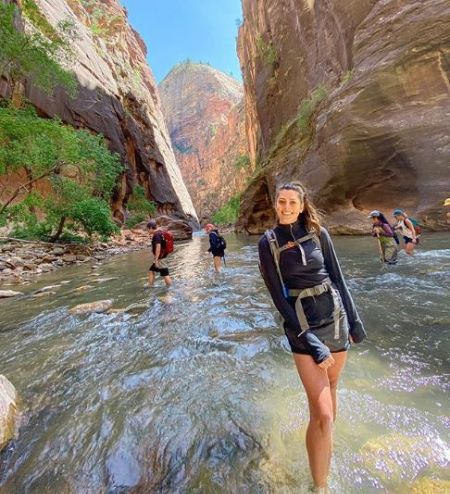