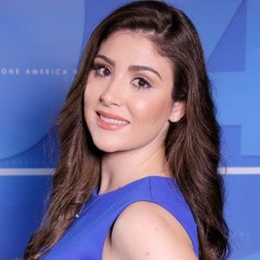 One America News Network (OANN) News Anchor Elma Aksalic is just 25-year-old, but she has a wide array of experience in journalism not only in the USA but in a foreign land as well. 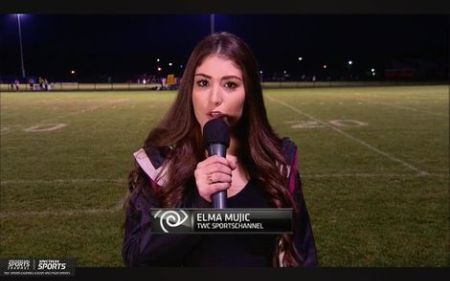 Aksalic was born and raised in New York and thus is a American citizen, but her family probably has roots in Bosnia and Herzegovina. She is fluent in Serbo-Croatian and Bosnian language.

People who are following Elma Aksalic for a long time are aware that Elma Aksalic was born as Elma Mujic and became Elma Aksalic after her marriage to Aldin Aksalic. 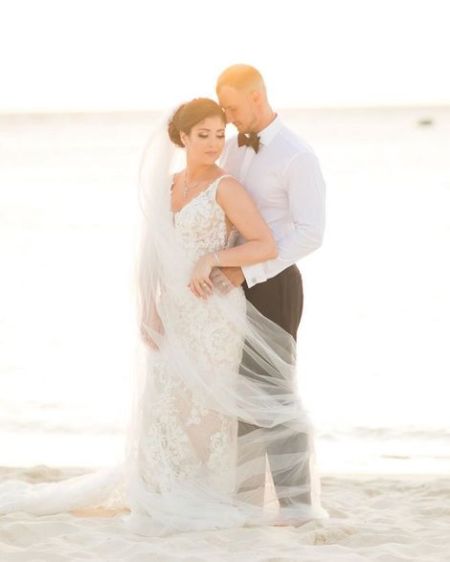 Elma Aksalic and her husband on their wedding celebration at Aruba. SOURCE: Elma Aksalic Instagram

Elma and her long time boyfriend Aldin tied the Knot on February 14, 2018, in a civil ceremony. Later on August 31, 2019, the couple renewed their vows in a grand wedding ceremony at Hyatt Regency Aruba Resort and Casino in Aruba.

Elma Aksalic is working as a National News anchor for the One America News Network(OANN) since 2017. In addition to delivering hourly live television news broadcast, she also occasionally performs field reporting and filled in for other shows.

Before OANN, New York-born and raised worked as a sideline reporter for Spectrum. In that position, she prepared scripts for on the spot commentary as well as conducted interviews of coaches and players. 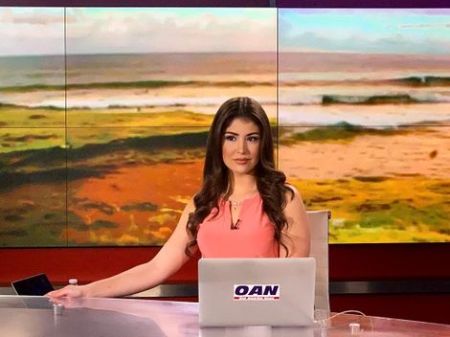 However, The College of Saint Rose alum gained maximum experience in Journalism when she was in college. In her college years, she interned at various organizations, including the United Nations. Also, she spent three months in Istanbul, Turkey, as a Journalism intern at Today's Zaman. In addition to that, she worked as a reporter for Albany Times Union and Radio host of the college radio.

Elma Aksalic's overall net worth is $90,000, which is in par with her colleague Stephanie Myers and Emily Finn. She earned this fortune primarily from her journalism career in which she is active since her college years.

Elma Aksalic and Aldin Aksalic are happily married for the past wo years. Elma changed her last name after her marriage.