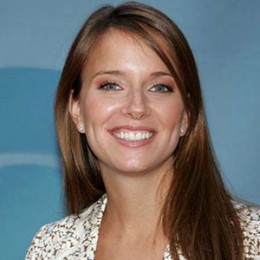 American born Amber Brkich is a former television personality remembered for her times in the CBS survivor reality program Survivor: All-Stars. One of the most beautiful women in the world not only went far in the show but also won the whole competition.

Amber Brkich is a married woman and is in a marital tie with Survivor co-star Rob Mariano. Like herself, her husband is a reality television star.

The duo met during their time at the Survivor All-Stars series in 2003. The couple fell in love and their romantic story began from there. 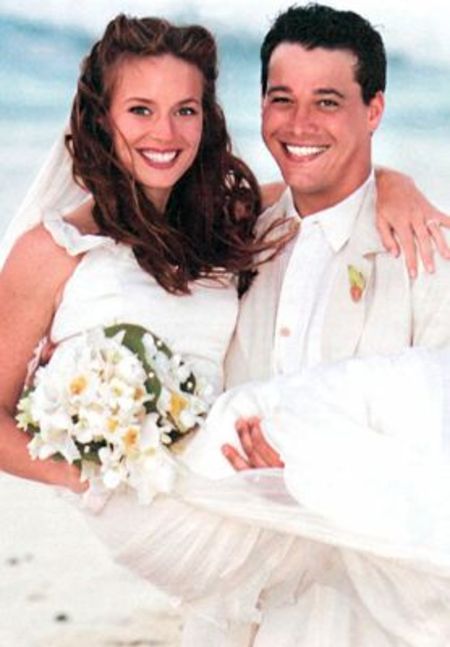 On May 09, 2004, Rob purposed his girlfriend and they became engaged. Shortly after the engagement, their relationship turned into a long-lasting bond on April 16, 2005.

CBS aired a two hour special of Amber and Rob's wedding on May 24, 2005. After their nuptials, the two moved to Pensacola, Florida. 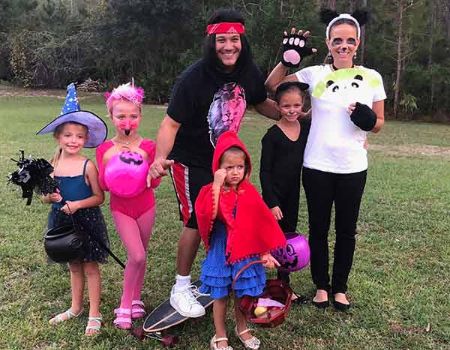 Amber Brkich with her husband Rob Mariano and their kids
SOURCE: Realitystarfacts

After her appearance on All-Stars season in 2007, the reality star rarely appears on television. It seems she ditched her celebrity life and chose to live a normal life.

That is why she is also not active on social media platforms. Her husband, however, is active on Twitter where posts pictures and videos of himself with his spouse and kids. Nevertheless, the family of six lives a blissful and contented life which is what really matters.

How Much is Amber Brkich's Net Worth?

Amber Brkich possesses a decent net worth of $1.3 million. She made her wealth from her career as a television star. As the winner of Survivor: All-Stars she received prize money of approximately $1 million.

On top of that, her husband, Rob Mariano is a reality television star. As of 2019, he is worth $1.3 million. If combined the total net worth of the husband-wife duo will be $2.6 million. 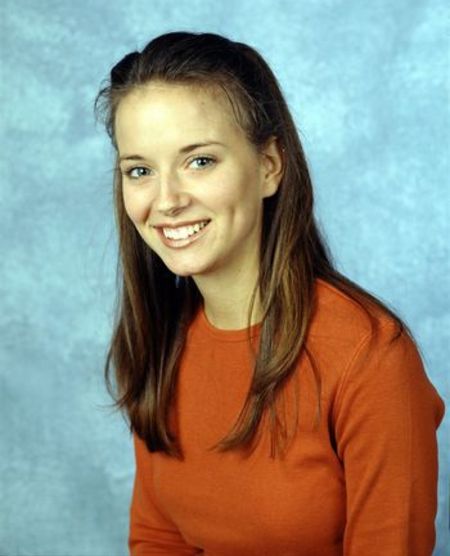 The beautiful lady holds American nationality and belongs to a mixed ethnical background. As for her academics, she went to a local high school Beaver Area High School in Pennsylvania.

Later, she enrolled and received a Bachelor of Arts degree in Public relations from Westminister College in New Wilmington, Pennsylvania. During her high school days, she was a cheerleader.

Amber Brkich is a married woman and is in a marital tie with Survivor co-star Rob Mariano. The duo walked down the aisle on April 16, 2005.

Lucia Rose is the first child of Amber Brkich and Rob Mariano. She was born on July 4, 2009.

Carina Rose is the second child of Amber Brkich and Rob Mariano. She was born on born December 10, 2010.

Isabetta Rose is the daughter of Amber Brkich and Rob Mariano. She was born on May 5, 2012.

Adelina Rose is the fourth daughter of Amber Brkich and Rob Mariano. She was born on June 20, 2014.