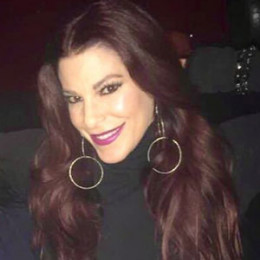 Korie Koker is an American businesswoman who came to prominence after marrying a famous reality television star Danny Koker. Moreover, she worked as a television production during her early days. At present, she looks after her husband's business.

Korie Koker is married to Danny Koker. Her husband Danny is an American car restorer and reality television star. Well, the couple first met in the early 2000s and since, they are together. After engaging in a relationship for many years the pair subsequently married in 2015. 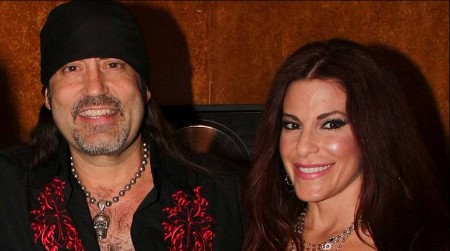 The lovebird is living a joyful and happy married life. Although they seem to have no children.

She shared an image of her mother and brother via an Instagram post celebrating 'International Mother's Day' where she stated that she's nothing without them.

How Much is Korie Koker's Net Worth?

In addition, she and her spouse co-owns Count's Vamp'd Rock Bar & Grill in Las Vagas. The celebrity wife pretty much manages the whole place by herself.

”My husband and I have always made great biz partners and in the case of Vamp’d, he trusts my decisions and leaves it all pretty much up to me. He’s there for me when I need advice, but he generally just backs my play.”

On top of that, her husband Danny Koker is the owner of several cars and one of the main cast members of hit reality series such as Counting Cars, Counting Cars Supercharged, and Pawn Stars. As of 2019, he has a net worth of $13 million.

He also owns Counts Kustoms, a car and motorcycle restoration shop in Las Vegas, Nevada which is worth more than $10 million. Additionally, the reality star owns a tattoo parlor called Count's Tatoo Company situated in Rio casino in Vegas.

The husband and wife duo should make a very good sum of cash from their business. And needless to say that they live a wealthy and prosperous lifestyle. 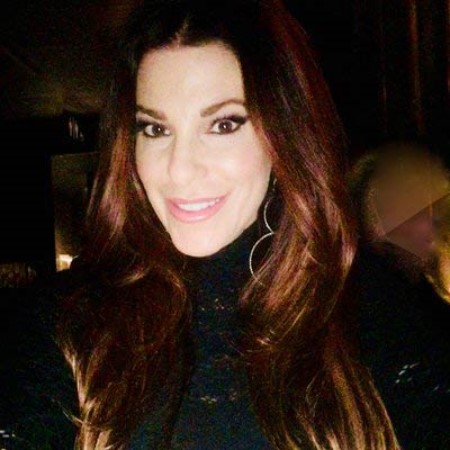 As for her academics, she went to school to study broadcasting. After her graduation, she worked as a television producer for a short period.

Korie Koker is in a marital tie with Danny Koker. Her husband Danny is an American car restorer and reality television star.