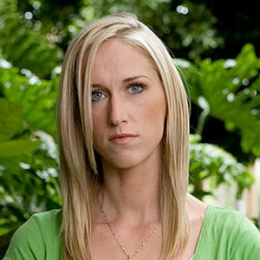 Amber Frey identifies herself as an author of an autobiography, 'Witness: For the Prosecution of Scott Peterson'. Besides, she worked as a massage therapist in the past, before being on the spotlight with a murder case.

Amber Frey is currently living a single life as she's not dating anyone. Although she got into a lot of attention in the past, presently she enjoys a low-key life.

Amber was married to her ex-husband, Robert Hernandez on July 6, 2006, in the Sprawling Lake Tahoe, California.T The couple enjoyed a delightful relationship before ending their marriage with divorce on 2008. 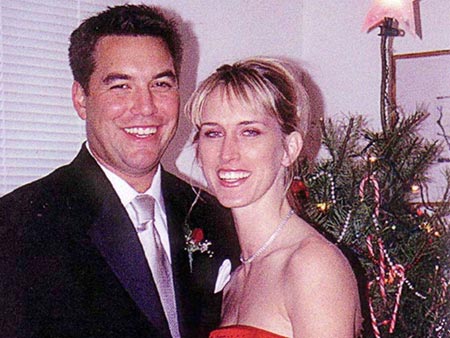 Apart from that, Frey dated a few men in the past. Moreover, her famous relationship with Scott Peterson got her the limelight. She met him through her best friend, Shawn Sibley, in 2002. They both were quick to get into a relationship; however, things went a different way when she found out, Scott was already married to late Laci Peterson.

When Amber was dating Scott, his then-wife went missing. Amber quickly filed a case against him, and later he was found guilty for Laci's murder. Check out the video where Laci's legal commentator and Scott's sister in law talks about it to Dr. Phil!

Amber further dated her ex-boyfriend, Christopher Funch, with whom she has a daughter, Ayiana Frey, born on February 10, 2001. She kept all the details of her relationship to herself. Also, she was in a relationship with a guy named David Markovich, with whom she gave birth to her son, Justin Markovich, on April 27, 2004. Moreover, Amber currently enjoys a peaceful life with her children.

Amber Frey makes a net worth of around $200,000 to $500,000. She has a preety low-key professional life; however, her book, Witness: For the Prosecution of Scott Peterson, got all the attention and popularity as well as money.

Apart from writing a famous book, she worked as a massage therapist in the past, which helped her garner a decent earning. Typically, a massage therapist earns about $58,500 a year. Besides, her book, Witness: For the Prosecution of Scott Peterson, sells for a kindle price of $7.99, Hardcover price of $13.99, and paperback price of $33.33. 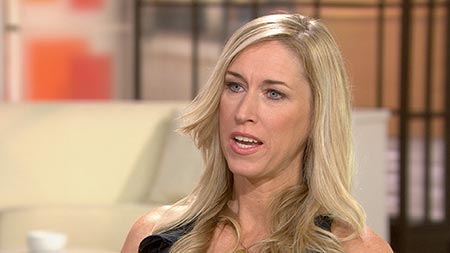 Amber Frey married her boyfriend turned husband, Robert Hernandez on July 5, 2006. They got divorced after two years, for some unknown reason.

Amber Frey and her ex-boyfriend, David Markovich, are blessed with their first son, born on April 27, 2004.