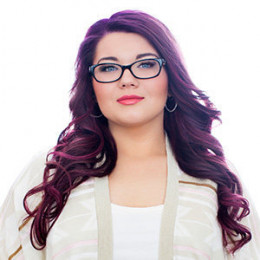 An American reality star, Amber Portwood, is currently single. She was previously married to Gary Shirley. Amber is best known for her role on Teen Mom. She started her career in 2008 from the MTV original series "16 & Pregnant", followed by the spinoff series, "Teen Mom". Amber is defined by her role as a reality star and her numerous legal woes. Her final season on Teen Mom aired in the summer of 2012.

Amber Portwood is serving a 5-year jail sentence since December 2011 after the arrest for possession of drugs and failing to complete a court-ordered rehab program. Amber and Gary Shirley were in a marital relationship for around four years. He was also a television star. Amber has always struggled with raising her daughter and keeping a healthy relationship with Gary. They divorced after disputes leading to physical violence.

Amber Portwood and Gary Shirley were married for short period. They divorced after rise in disputes leading to physical violence. They have daughter together.