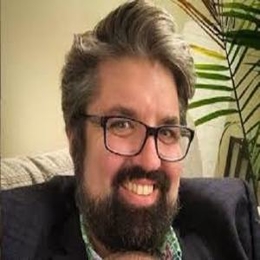 If anything Andrew Glennon's life regarding his relationship with on and off girlfriend and baby mama Amber Portwood, as seen through Teen Mom has been one hell of a drama.

A cinematographer by profession, Andrew Glennon rose to prominence after he started appearing on Teen Mom alongside his then-girlfriend, Amber Leann Portwood with whom he shares a son named James Glennon.

Glennon's relationship with Portwood lasted for two years after they hit it off in 2017 shortly after the reality tv star split from her former fiance, Matt Baier. Interestingly, the two first met when Glennon worked for the production department of Marriage Boot Camp where Baier and Portwood worked too. 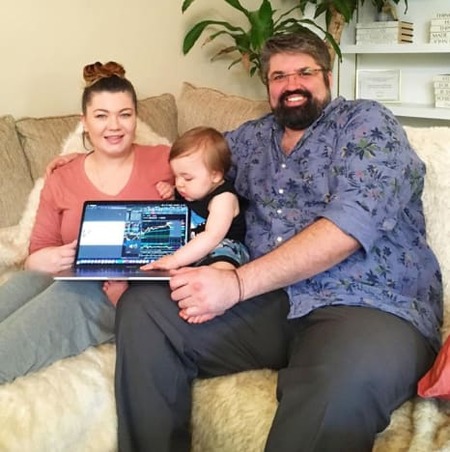 As a matter of fact, Andrew instantly developed a crush on the tv personality and approached to ask her out on a date after her breakup with Baier. Amber, however, wanted to take things slow as they could have gotten into trouble if they were caught together.

Other than that, the mother of two as Amber shares another child named Leah Shirley with former and first fiance, Gary Shirley also was the one to decide to be just friends before they get into any seriousness. 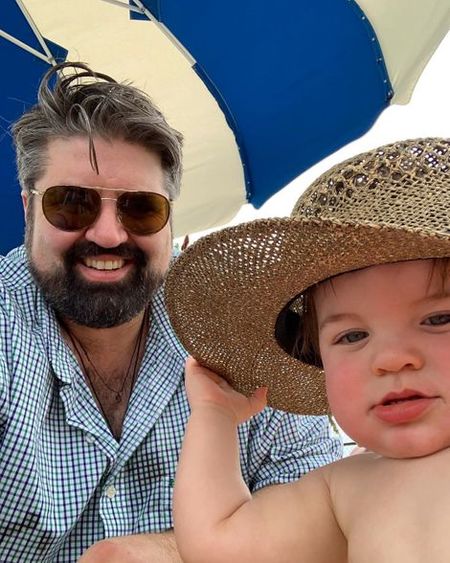 But, after the filming was done and the newly-single started spending more time with Andrew, the two eventually became a thing, giving Teen Mom a new storyline to follow. Sadly, Glennon's affair with Portwood ended in mid-2019 on bad terms that involved eye-popping controversies.

On 5th July, Glennon took to his Instagram page and accused his ex-girlfriend of physical as well as emotional abuse. In the particular post, Andrew also mentioned, Amber tried to attack him with a machete in the presence of their toddler son the duo welcomed in 2018.

The allegation even led to an arrest of Amber who denied any of her baby daddy's statement at first. The mother of two who suffers from bipolar disorder, however, was only freed from jail on bail for a $2000 bond cash in late November after pleading guilty.

On the other hand, Andrew has also somewhat publicly slammed Amber with cheating allegations on social media without directly mentioning Amber though. Not to mention, Glennon alleges that his ex-girlfriend flirted with an Uber driver and even gave him her number.

The worst part of the allegation is claimed to have had happened after Andrew underwent an endoscopy procedure to test if he was cancer-free. Most importantly, a disturbing audiotape was even leaked that featured Amber's threatening words.

And, since their split, the former couple also reportedly fought battle custody for their son. The entire custody procedure is expected to be shown on the next season of Teen Mom.

How Much Did Andrew Earn From Teen Mom?

Apart from working as a part-time member of Teen Mom, Andrew is still involved as a cinematographer and has worked on many short films and documentary. 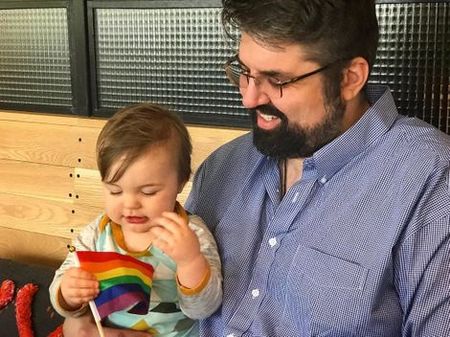 Speaking of his appearance on Teen Mom, Andrew makes his payment on the basis of the episode. Although his exact earning is yet to be revealed, his babymama made a $280,000 per year contract only in 2011.