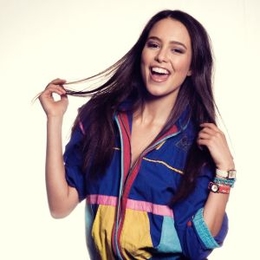 Amberley Lobo is a former Australian television presenter who gained massive popularity in her country as a host on ABC ME, previously known as ABC3 children's television program Studio 3.  At present, she is working as a creative consultant in the Australian Football League.

Is The Australian Host Married? What is Her Relationship Status?

It might be intriguing for many to learn that Amberley is single. And no, she is not married, and in fact, to this day, the 29 years old shares no record of romance fumes or love affair with anyone. 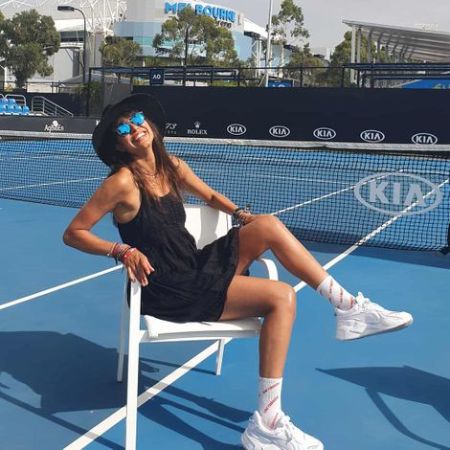 Amberley Lobo neither has a spouse nor has a boyfriend and is currently single. SOURCE: Amberley Lobo's Instagram (@amberleylobo)

However, when Amberley was serving as host for "Studio 3," she had a good connection with her ABC3 presenter and reporter, Scott Tweedie. Due to their closeness, many speculated that they were dating and were boyfriend and girlfriend. However, neither Amberley nor the Prank Patrol host confirmed the story, and a while, the rumors about them subsided. 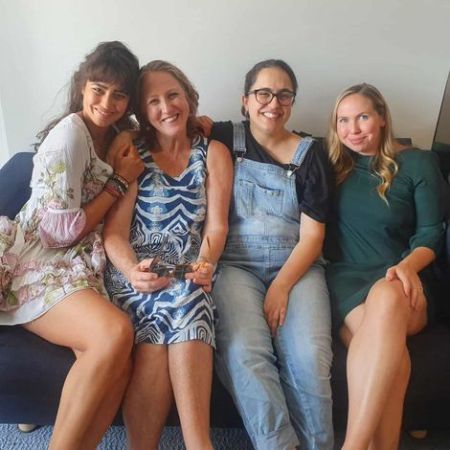 Amberley Lobo likes to spend her holidays with her close ones. SOURCE: Amberley Lobo's Instagram (@amberleylobo)

The charming lady is, most of the time, occupied with her works. During her spare time she likes to relish the moment with her family, friends, and close ones. Amberley is also an active social media, particularly on Instagram, where she often posts pictures and videos.

The 1.75 meters tall lady posses a staggering net worth of $600,000 from her flourishing career as a presenter and host. In contrast, fox news network consultant Jessica Tarlov has a net worth of $800,000.

Lobo's most notable work on television was in the Australian children's television block "Studio 3" which premiered on ABC3. During her four years stint in the show, her colleagues were Kayne Tremills, James Elmer, and Alfie Gledhill. The show aired its final episode on September 19, 2016.

Check out the clip of Amberley Lobo's work as a presenter in the ABC3 show "Studio 3"!

Since her departure from "Studio 3," she went on to work as a radio presenter, television host for BBC, freelance presenter, segment and freelance presenter, creative consultant for various Australian news and broadcasting companies. Working in various areas of journalism for many years, she must have surely racked in a handsome sum from her profession.