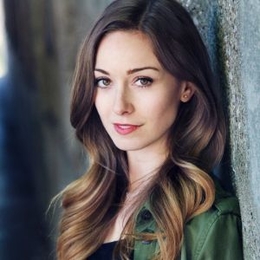 Amy Groening is a Canadian actress who is known for her work in 'Backpackers,' 'Reign,' and 'Father's Day.' She is also known for her performance in various Hallmark and Lifetime movies.

Amy Groening was born and raised in Winnipeg, Canada. Her father's name is Roger Groening, and her mother's name is Laura Groening. She has a brother named Samoht Groening and sister-in-law Meg Helene. Also, the actress is distantly related to The Simpsons creator Matt Groening. 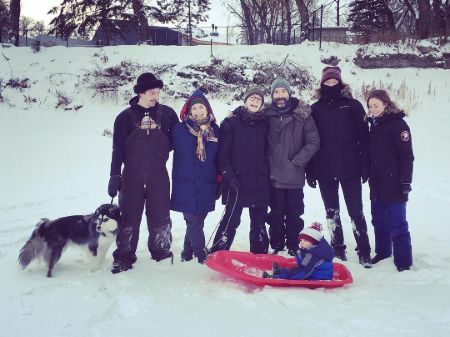 As for Groening's age, it is not known. However, in an interview, she revealed that she started acting when she was in her first year of university. Since her debut was in 2008, hence it can be presumed she was in her late teens during her debut and in her thirties currently.

Amy Groening is active on Instagram and usually shares personal pictures on the site, including that of her family members. However, when it comes to her love life, she has been secretive. She has never posted anything that can provide a hint on her relationship status. Hence, it is not clear if Groening is dating or single.

Amy Groening, as of 2020, has an estimated Net Worth of $300,000. She is working in the entertainment industry for more than a decade and is part of movies and tv shows, including Goon, Father's Day,  Reign, and Backpackers. 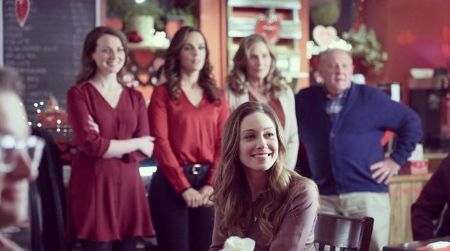 In recent years, The Winnipeg native has been part of many Hallmark and Lifetime films, including Spinster, Hopeless Romantic, and Dawn, Dad & The Tractor. She will be next seen in the Hallmark movie, Snowkissed. The film features Chris McNally and Jen Lilley as the main lead and will be released on 30 January 2021. 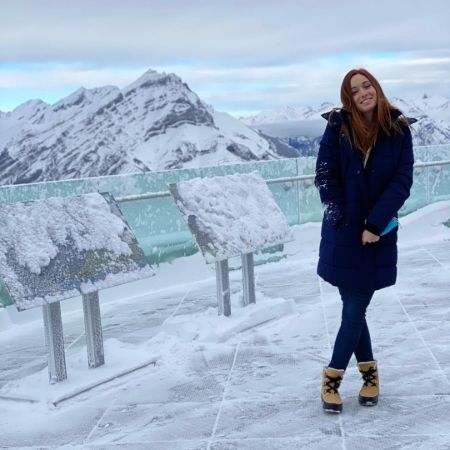