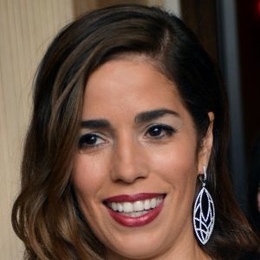 Ana Ortiz is a American actress who is best known for her work in shows such as 'Ugly Betty,' 'Devious Maids,' and 'Love, Victor.'

The Ugly Betty famed actress Ana Ortiz first met her future husband, Noah Lebenzon, in 2004 at her friend, J.C. Brandy's birthday party. Soon after the first meeting, the couple started dating, and on June 9, 2007, the pair tied the Knot.

The wedding took place at the Horned Dorset Primavera Hotel in Rincon, Puerto Rico, in attendance of more than 85 guests. Stars such as America Ferrera, Ashley Jensen, and Mark Indelicato were also in attendance. 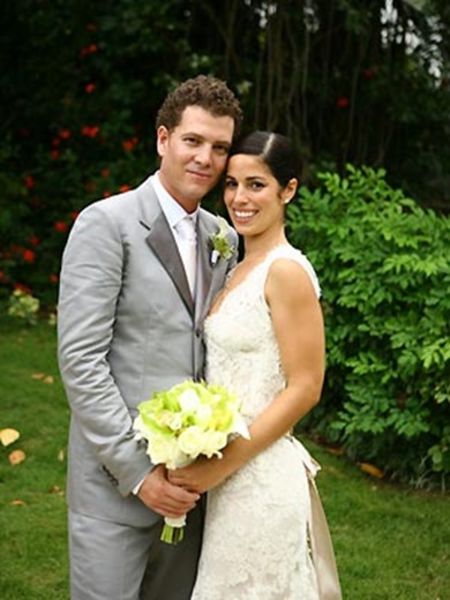 Soon after the wedding Ortiz and her husband started a family. The couple welcomed their first child, a daughter named Paloma Louise Lebenzon, on June 27, 2009, and second child, a son named Rafael Lebenzon on September 24, 2011.

Ana Ortiz, as of 2020, boasts a Net Worth of $2 million because of her successful acting career that spans over two decades. She debuted in 1995 with the movie Condition Red and since then has worked in many popular television shows and films, including Kristin, Ugly Betty, Devious Maids, and The Mindy Project. 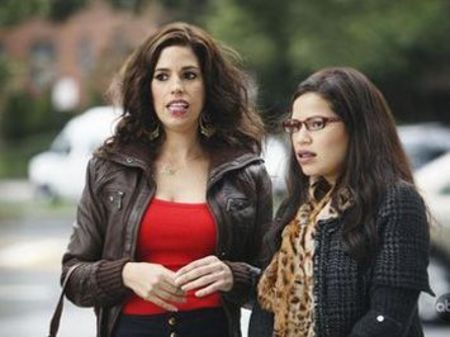 Most recently, she was featured in Hulu Series Love, Victor, as Isabel Salazar. Her acting was highly appreciated by critics and viewers of the show. 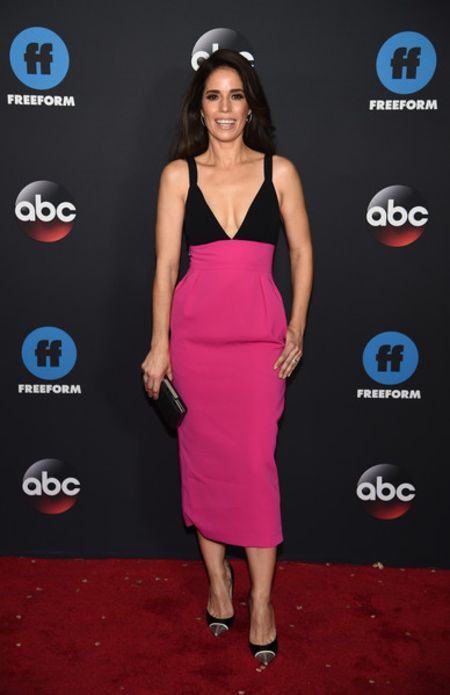 Noah Lebenzon is a musician. He and Ana Ortiz tied the Knot in Peurto Rico. The couple has two kids.

Rafael Lebenzon is the second child of actress Ana Ortiz with her husband Noah Lebenzon. He has a older sister.