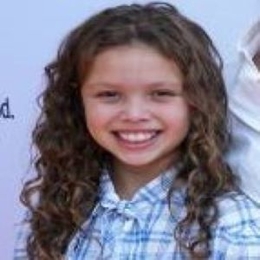 Paloma Louise Lebenzon is yet another child who is recognized by the public because of her famous parents. Want to know who are famous father and mother of Paloma's then continue reading the following article:

Paloma Louise Lebenzon was born on June 27, 2009, to Ugly Betty famed actress Ana Ortiz and her husband musician Noah Lebenzon. She is the first child of the couple. Two years after her birth, On September 24, 2011, her brother and her parents' second child, Rafael Lebenzon was born.

Unlike some celebrity parents, Ortiz and her husband has not hidden the face of their children from the paparazzi. The actress often brings Paloma and her brother to events. Infact the Devious Maids actress also does not hesitate to bring her children to various protests as well. 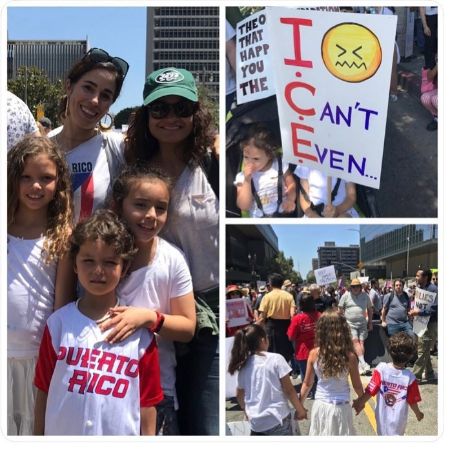 Paloma Louise Lebenzon with her mother and brother at a protest. SOURCE: Ana Ortiz's Instagram

However, it is to be noted that Paloma's parents do not share many pictures of her and her brother on their social media accounts. There are few pictures of Paloma on Ortiz and Lebenzon, but these are few and far between.

Paloma is currently 11 -years of age and do not have any source of income or Net Worth. She is entirely dependent on her parents for her living. 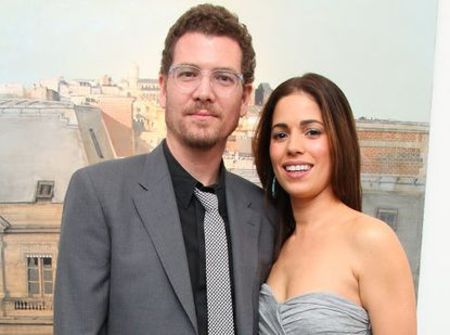