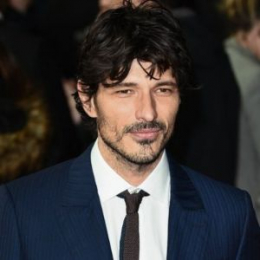 Spanish model and actor, Andres Velencoso is best known for modeling for the brands like 'IMG Models', 'MGM', '2 pm Model Management', 'I LOVE Models' and 'Donna Models'. He is also known for his acting skills in films like 'Summer Camp', 'Fin', and 'The End'.

Spanish model and actor, Andres Velencoso is best known for modeling for the brands like 'IMG Models', 'MGM', '2 pm Model Management', 'I LOVE Models' and 'Donna Models'. He is also known for his acting skills in films like 'Summer Camp', 'Fin', and 'The End'.
Andres was ranked 6th in MODELS.com's 'Top Icons Men' in 2009 and currently, he ranks at no. 16 on Top 25 list of "The Money Guys".

Andres Velencoso's Personal life; Is he Dating? Who is his Girlfriend?

Andres Velencoso is possibly single as of 2019. The Spanish model is out of any dating relationships and it seems like he is waiting for the one. Moreover, he is not linked with any girl as of outside of the reel life presently. 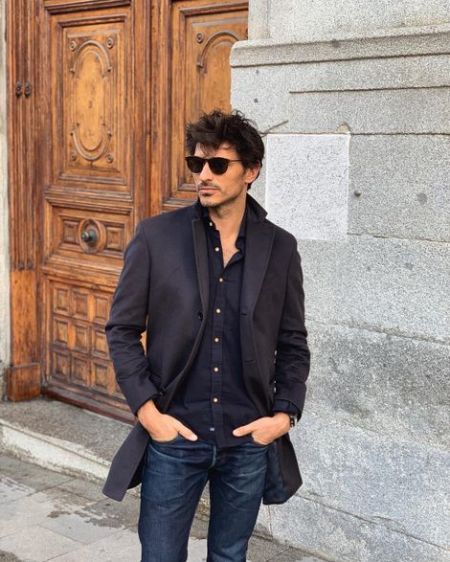 Andres first dated Australian singer-actress Kylie Minogue. The duo started dating from 2008 after meeting a couple of times. Further, the pair used to share a good bond in their initial years but as the years started to pass, they had some highs and lows in their relationships which led them to break-up in 2013 after being together for five years. 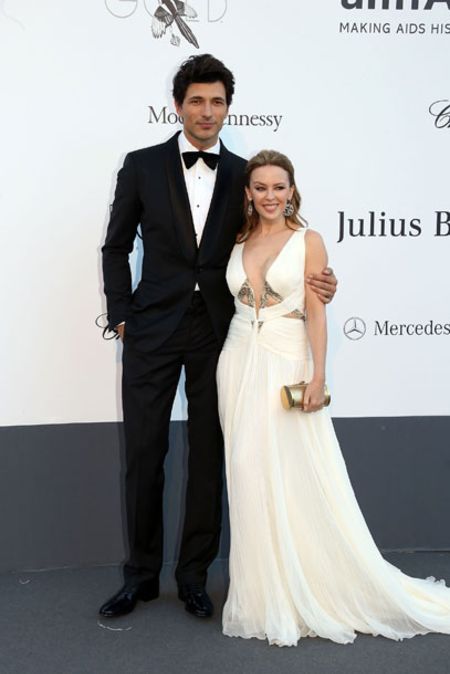 Velencoso afterward was also rumored to be dating Spanish actress Ursula Cobero. The pair reportedly dated between 2013-2015 but there is no official confirmation about the couple's relationship.

Best time with my best Friend

Andres is currently focused on his career and looks to be concerned about his future. What's more, he is an animal lover and owns a pet dog named Herry. Additionally, he is active on social media sites where he shares many posts about his personal and professional life.

What is the Net Worth of Andres Velencoso? Know about his Earnings, Salary

Velencoso started his modeling career just after finishing his high school by signing a contract with the Spanish modeling agency, Group Model Management. He was rejected many times in his early career, majorly because of his inability to speak English. In 2001, Natalie Kates, an agent from New York City-based Q Model Management gave Andres a chance to showcase his modeling skills. After that, he was booked for the Banana Republic spring ad campaign in 2002. Furthermore, in 2013 he starred in Louis Vuitton ad campaign along with Jennifer Lopez.

The 41-year-old model featured in many covers of the magazines including Arena Homme+, Hercules, L'Officiel Hommes, Elle, and Vanity Fair. Currently, he is signed to brands like IMG Models in New York City, MGM in Paris, 2 pm Model Management in Copenhagen, I LOVE Models in Milan and Donna Models in Tokyo. Besides, he was also signed to the fragrance brand Chanel Allure Homme Sport in 2004.

As of Velencoso's acting career, he appeared on many films including Summer Camp, Fin, and The End. What's more, he also featured in Spanish television series named B&b, de Boca en Boca. Following that, he currently works in the Netflix series named 'Edna'. 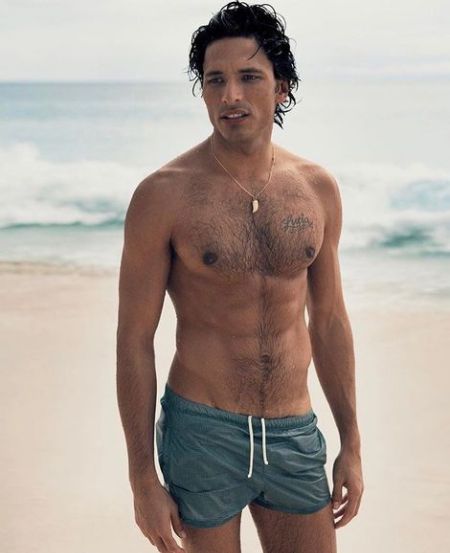