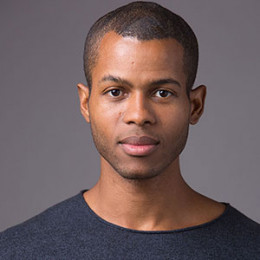 Andrew McFarlane, An Australian actor with many stage and screen credits, made his TV debut in Crawfords police dramas Homicide and Matlock Police. He attended Camberwell Grammar School and was involved in school plays and school cadets. McFarlane had regular or leading roles in television series Love Child in 2014, Devil's Playground and Glitch in 2015. He appeared in a musical for the first time in 2010 in Fame - the Musical at the Capitol Theatre, Sydney and also had been a Play School presenter since 2000 and one of Governor Phillip's people on Australian History on ABC. He acted in the TV series Spellbinder as Brian Reynolds, Paul's father and played Hugh Delaney in the miniseries The Alice.