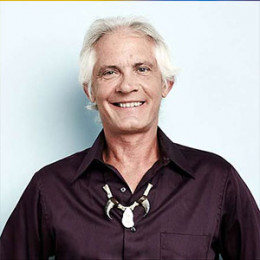 Andy Bassich is a TV personality. He has also appeared in popular Television series titled Life Below Zero in National Geographic Channel. Andy's life is filled with full of Adventures and fun that's what the series shows and Highlights. He also used operates a Dog mushing school and Survival school in Alaska along with his ex-wife.

Andy Bassich was born in 1959, in Washington DC, USA. He was raised in his birthplace alongside his siblings. He then joined the Jony Kennedy High school and later became a carpenter and cabinetmaker.

Andy is an American by nationality and belongs to white ethnicity/race. He completed his studies in 1976 then started traveling.

And in 1980, he moved to Alaska to pursue his passion. He then started rearing dogs and hunting. He used to hunt and harvest for food, to polish his skills. Andy struggled really hard to survive in Alaska. 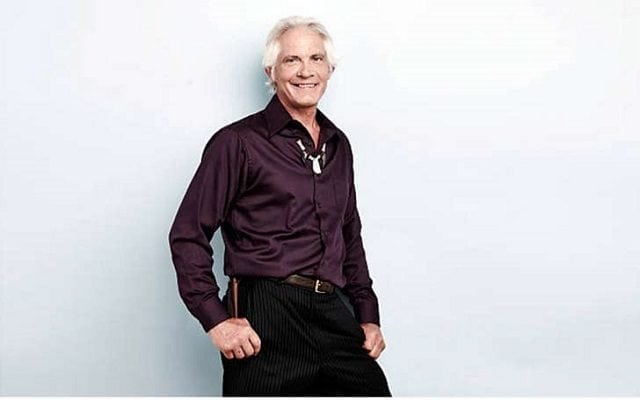 Later on, he started working as a musher and lived in the river bank of the Yukon along with 37 sled dogs. As a musher, he appeared in the television series Life Below Zero, which has also seen well-known personalities like Soledad O'Brien and Ciril Jazbec.

Running a musher school and survival training school before becoming the Life Below Zero star, Andy Bassich has a total estimated net worth of $250k as of 2018. He earns a handsome amount from his dogsled as well; he charges around $2,500 per person. His estimated earning form his television series, 'Life Below Zero' is said to be $100k.

People had praised Andy for his serious work ethic and dedication. However, was he a dedicated husband, apparently, the answer is no. He and his ex-wife Kate spent years together fighting for their survival in the bone-chilling climate of Alaska.

But according to Kate, she had faced physical and verbal abuse from Andy for many years, and she had kept her abusive relationship in the dark. 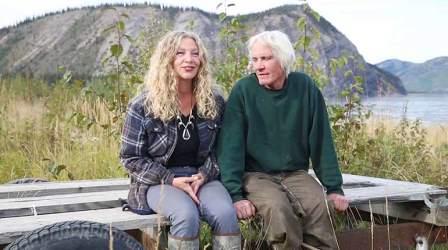 Everything has a breaking point, after years of trying to salvage the relationship and providing support to Andy, she had enough of it. She then filed for divorce, and the couple has parted their ways in since 2016.

After the divorce, both individuals have their own share of problems as Andy was left alone to survive and make a living in Alaska. On the other hand, Kate had nowhere to go and had to live with her friends. She now has moved to British Columbia, Canada and lives with her youngest daughter.

Andy has not yet made his family members public, however, Kate revealed that her youngest daughter lives in Canada. Analyzing her words, we could say that the couple is a parent to the multiple children, although it is not confirmed by them.

Andy Bassich has a towering height as well as a strong muscular body. He has brown colored eyes and his hair color is dirty blonde.

Andy Bassich and Kate Bassich got married a long time ago but because of his constant verbal and physical abuse, she filed for divorce with him.