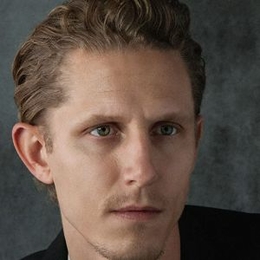 Andy Kastelic is an American actor/director/producer. He is best known for portraying 'Union Duty Officer' in the Netflix movie, 'News of the World'.

Andy Kastelic, in a short period of time, has successfully established himself as an actor, director, and writer. Despite the New Mexico native being in the media spotlight because of many talents, surprisingly, he is able to keep his personal information hidden. 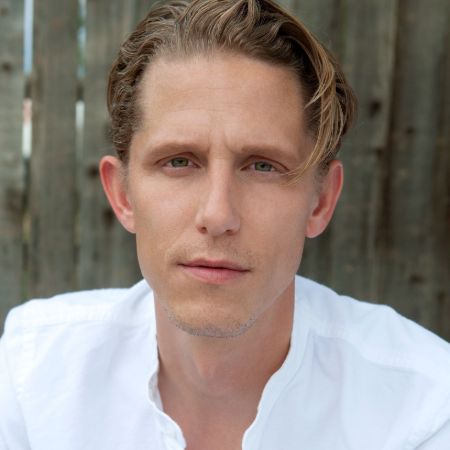 Andy Kastelic debuted on-screen in 2014 in a short film Ballad of the Boatman. Since then, he has appeared on over dozen projects, including American Shepherd and Dreamland. Most recently, he was seen in the movie News of the World, which features Tom Hanks in the major role.

Alongside acting, Kastelic has also continuously worked as a writer and director. He has written and directed several short films. Furthermore, he has also produced some shorts through his production company, Balian Pictures. 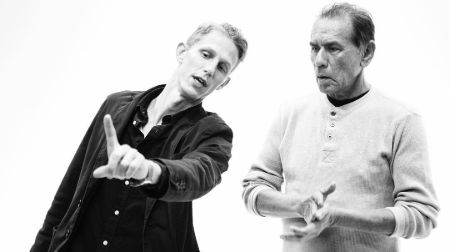 As for Kstelic's Net worth, the exact figure is not known. However, it is estimated to be around $150,000.