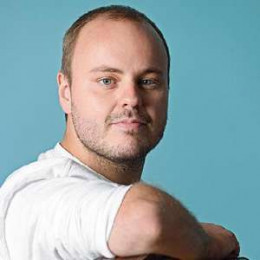 Andy McKee, born in Topeka, Kansas, is an American guitarist mainly known for his special fingerstyle. He is particularly known for folk music and plays baritone as well as harp guitar. As a child, Andy was affected by metal music. He was a great fan of Dream Theater and also performed a Metallica song in high school. Later, Andy was influenced by Preston Reed and his interest began shifting towards acoustic music.

Andy McKee is currently a youtube star with millions of views. He released his first album in 2001 called Nocturne. After the positive response from the first album, Andy released his second album Dreamcatcher in 2004. Afterwards, he released Art of Motion in 2005, Gates of Gnomeria in 2007, Common Ground EP in 2009, and Joyland in 2010. Andy was recently signed to the record label CGP Sounds of guitarist Tommy Emmanuel. There is no information about his personal life regarding his relationships.