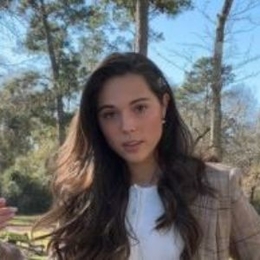 Aneliz Aguilar is best known for being the daughter of the popular Mexican singer Pepe Aguilar. Besides this, she is also a social media influencer emerging in the fashion world.

Aneliz Aguilar - Is She Dating Anyone?

Aneliz Aguilar maintains privacy in her relationship. Don't be shocked; the beautiful Aneliz is single! Is she occupied in her life and has no time for love? Since the lady keeps all her personal stories away from social media, is she planning to live her lavish life on her own until Aguilar finds a perfect partner? 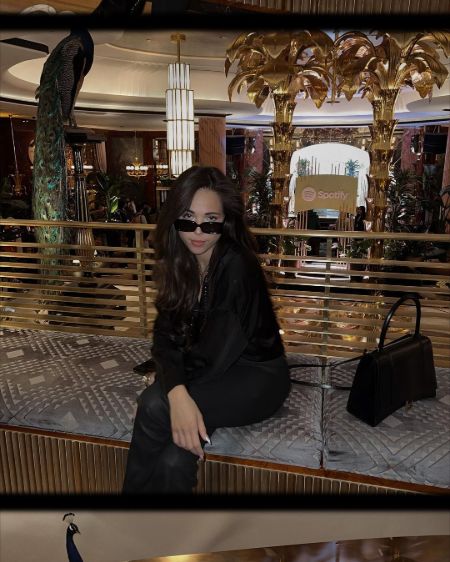 The social media influencer has created a profound online presence, with over 709k fans following her Instagram account. She regularly uploads pictures of herself in stylish outfits on her social media page.

On Sep 9, 2021, Aneliz shared her day strolling around in Disneyland in one of her snaps. Aguilar also likes to introduce her followers to exotic destinations like Las Vegas and five-star restaurants.

Not to mention, the celebrity daughter posts photos with her lovely black dog named Mini. And the caption tells it all as she expresses great affection for her pet, family, and life.

Aneliz Aguilar's musician father, Pepe Aguilar, is lucky to have a beautiful family. Pepe receives such support, especially from his wife, Aneliz Aguilar Alvarez, who's been by his side for a long. 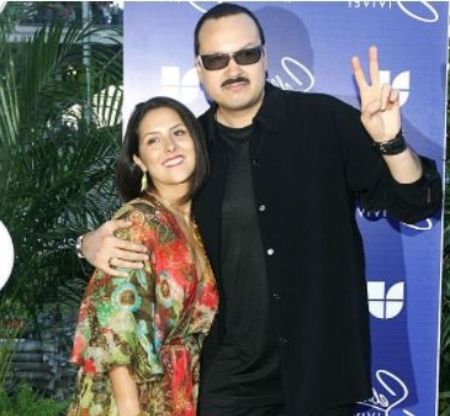 Being part of Pepe's life, she has always helped him become a successful artist and businessman. Speaking of Pepe and Aneliz's lovestory, they met when Aneliz appeared in Pepe's brother, Antonio Aguilar Jr.'s music video.

Before walking down the aisle in the late 1990s, the lovebirds dated for two years. The wedding took place in a low-key ceremony. This marriage isn't the singer's first as he was once married to Carmen Trevino. 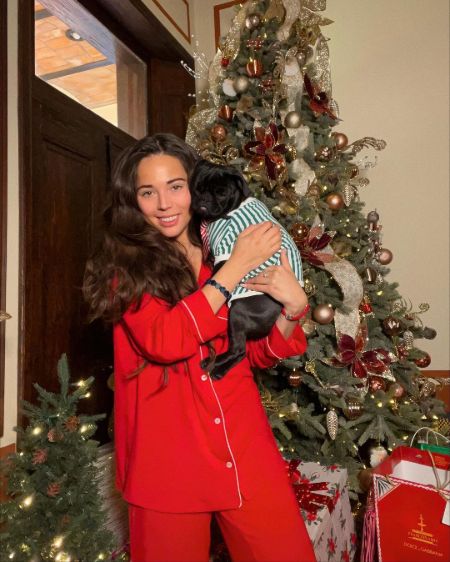 Other than her eldest child, Aneliz Aguilar, the couple gave birth to their second baby, Leonardo Aguilar, in 2000 and became parents again when their youngest daughter, Angela Aguilar, arrived in 2003.

The famous pair appears to be very happy with their lasting marriage. Both frequently upload images demonstrating their love. What's more, their children are making them proud by creating a good path for themselves.

Beyond this, The US authorities caught her half-sibling, Jose Emiliano Aguilar, on 14 th March 2017, attempting to smuggle four Chinese citizens into the United States. He faced charges for human trafficking and was then released in 2019 after paying $15,000 bail and serving a six-month rehabilitation program. 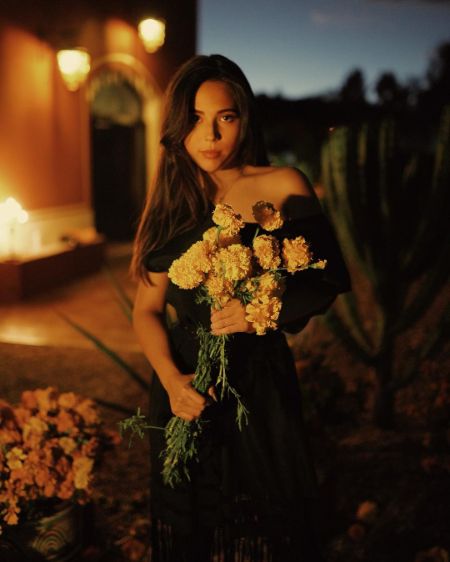 In an interview in 2013, the Mexican-American music artist revealed the horrific incident to his wife. His wife was kidnapped, and kidnappers put her in the car's trunk and drove around, taking money from the ATM anywhere possible. After 4-5 hours, she got freed.

Aneliz Aguilar is an accomplished Instagram star and entrepreneur. Similarly, Madi Monroe is also a popular internet personality. The social media influencer began a food truck business at 17 years old. The earnings and networth of Aneliz are unknown. However, she inherits her father's massive wealth of more than $10 million.

Here's the clip of Aneliz Aguilar singing a song.

The dark-brown-eyed Aneliz's siblings, Leonardo and Angela, follow in their dad's footsteps and spend a large part of their years performing in music events with family.