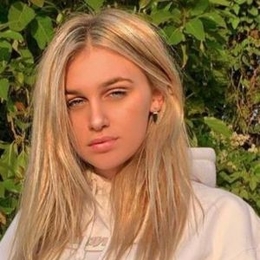 Madi Monroe always remained on the search list of people because of being born to a family of famed personalities. She is the daughter of a professional American baseball player Matt Williams and a news anchor, Erika Monroe Williams. Besides, she gained further popularity with her hardwork on the social media and entertainment industry.

Romantic Relationship With Her Boyfriend

There is a saying that 'age is just a number.' If one falls for someone, age does not act as a barrier, and people of any age can date their loved ones. The relationship of a social media star Madi Monroe and her boyfriend Christopher Romero has proved it true, and it is the perfect example. 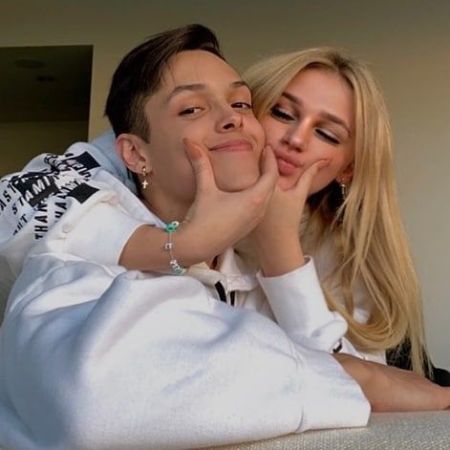 Monroe is 16 years old, whereas her lover is 18. Her boyfriend Christopher is also a social media personality. The lovebirds officially began dating in 2019. Maybe their similar interests and profession on the same field made them fall for one another.

They made their relationship public through their respective social accounts. Monore and Christopher are open about their affair and never hesitate to talk about it in public. They likewise, support each other and also makes collaborative videos on TikTok. 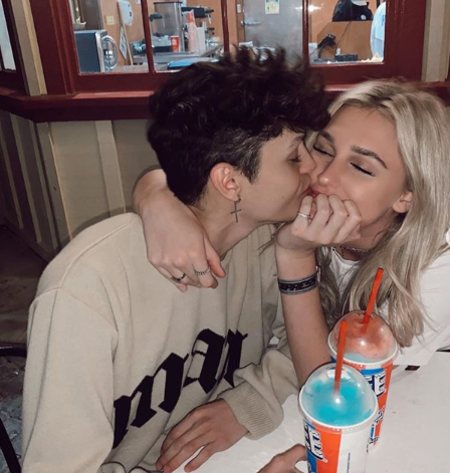 The celebrity couple often spends their time together whenever they are free and further visits to exotic places on vacation. Most recently, they went on a vacation to Maui Hawaii along with their friends. Christopher shared a cozy picture of them enjoying their vacation on a pool and on the caption he wrote;

"Hawaii is doing us so great."

They keep on giving a glimpse of their relationship to the fans by sharing lovely pictures of them on their respective social accounts. Seeing the images, we can be sure how much the duo loves and cares for each other. 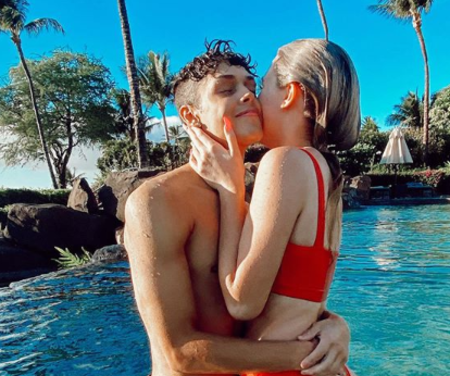 Along with their thriving carer, the pair are successfully maintaining their love life as well without being the part of unwanted rumors and controversies. Other than this, there are no rumors or records of Monroe's past affairs and relationships.

Born To A Family Of Celebrity

An American social media personality Madi Monroe was born to Matt Williams and Erika Monroe Williams. Her father is a professional American baseball player, coach, and manager. Matt currently works as a manager at the Kia Tigers of KBO League. Similarly, her mother, Erika, is a television news anchor and show host. 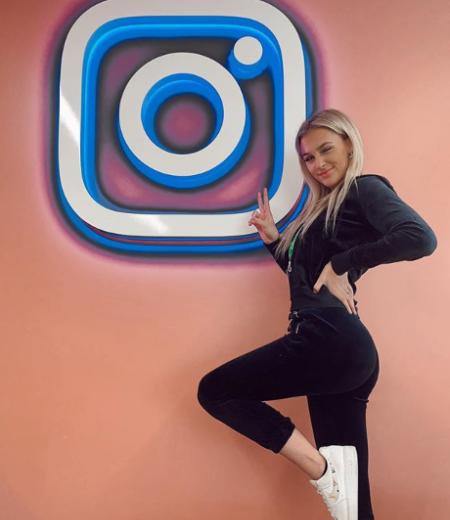 Monroe's father is married three times, but his first two marriages did not last long and ended with a divorce. With his first spouse Tracie Duncan, Matt shares three children. He do not have any children from his relationship with the second wife, Michelle Johnson.

Erika is his third wife to whom he married in 2003. So, being the daughter of such renowned personalities, it was difficult for Madi to come to the spotlight.

Makes Fruitful Income From Her Profession: Net worth

Madi Monroe is a well-known social media star. She has several followers on TikTok and Instagram account. On average, an Instagram star with over 100,000 followers receives payment of around $700-$900 per photo. Similarly, those who have over 500,000 followers earn $2,000 to $3,000 per sponsored photo.

Monroe likewise does modeling for popular agencies. A model in the United States receives an average annual income of around $42180. Besides, she also makes an additional income from her acting career. Earning well from her multiple professions, Monroe has maintained a good net worth of around $450,000.