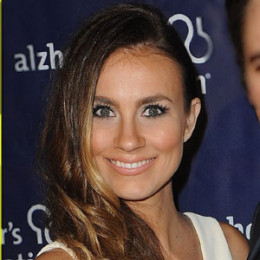 Angela Stacy is an American Youtube star, well recognized as an influential woman in the world of fashion and beauty. Angela is married to her longtime boyfriend Matt Lanter, television actor. After her marriage, she changed her name to Angela Lanter. In July 2017, it was announced that the couple is expecting their first child together.

She started her career as a blogger and during the initial stage, she usually posted blogs about homemade recipes. On Jan 14, 2013, she posted her first blog to Hello Gorgeous!, her lifestyle blog.

The beautiful, Angela also has a self-titled channel on YouTube, a lifestyle blog with a focus on fashion and beauty. Currently, she has around 174k subscribers with total views of 10 million. She has even modeled Kat Von D's product on her channel.

In 2009, Angela began dating Matt Lanter, a television actor. The couple got engaged during their visit to Paris. After that, they were seen together in most of the events and public functions.

On 14 July 2013, she got married to her longtime boyfriend Matt Lanter. In July 2017, it was announced that the husband and wife are expecting their first child together. 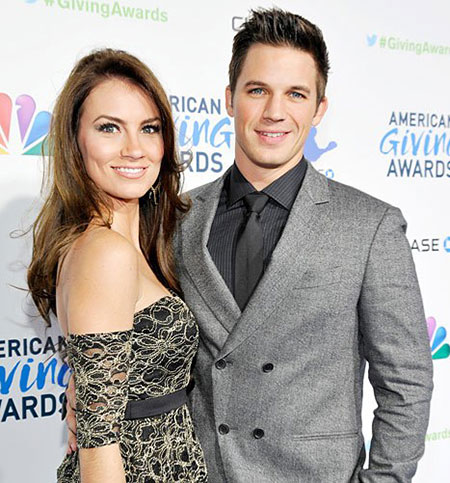 Angela Lanter with her husband, Matt Lanter,
Source: US Magazine

Matt Lanter does her wife, Angela Lanter make up, check out the video below;

Angela Stacy got married to a television actor Matt Lanter. The couple got married after dating for four years.