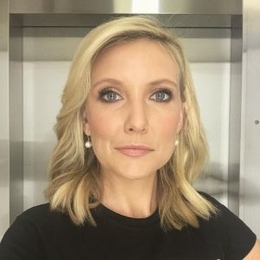 Angie Asimus is a renowned Australian Journalist. She is best known for serving as a weather and news reporter for Seven News, Sydney since 2014.

Angie Asimus is an accomplished woman in both professional and personal life. Angie is happily married and walked down the aisle with her boyfriend turned husband Chris Abbott on Valentine's Day of 2020.

The wedding ceremony was lavish, and the lovebirds tied the knot in the presence of a few guests and families on the beautiful Sydney's northern beach. 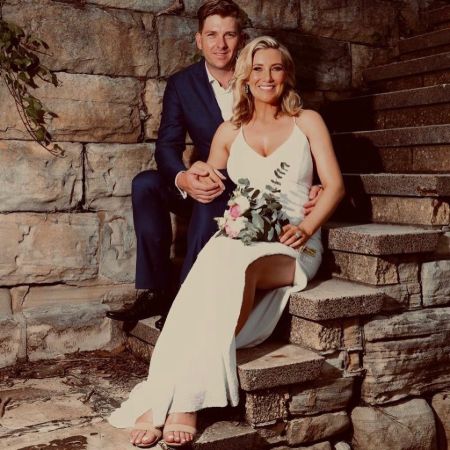 The lovebirds lived together for more than a decade before getting hitched. Asimus is also a proud mother. The duo welcomed their son Austin Abbott on April 25, 2020. Not to mention, Angie likes sharing lovely motherhood moments with her toddler on her Instagram account.

Career and Net Worth of Angie Asimus

Famous Seven News Australia's journalist, Angie Asimus, began her journey working as a news writer for Seven News Townsville in 2008. Later, she moved to Brisbane newsroom in 2010. There, Angie served as a weather forecasts reporter till 2013.

Watch the video of Angie Asimus talking about pursuing her graduation certificate while serving for News Seven below.

Likewise, Angie appeared for the first time as a news broadcaster on Seven Australia Network's Seven Morning News and Seven Afternoon News in 2013. Later in 2014, Angie worked as a weather news presenter on Fridays and Saturdays while reporting for Seven News, Sydney. After getting her promotion in 2020, Angie served as a weekly weather reporter from every Sunday to Thursday for show Sunday at 5. 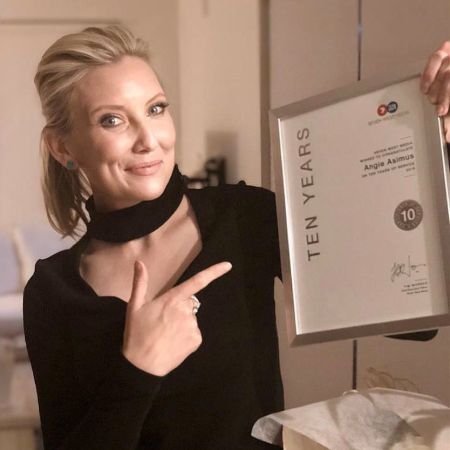 Angie Asimus showing her award that she received for working at Seven News for a decade. SOURCE: Angie Asimus Instagram

Talking about her net worth, Angie might have already accumulated $2 million by now. The average salary for a news reporter is $75,000. Considering Angie's regular appearances for Weekend Sunrise and her job as weather reporter from Sunday to Thursday on Seven News at 5, her yearly income must be over $120,000 annually.

The family of three resides in the newly bought luxurious house costing $1.5 million after her nuptial. The house covers 700 square meter blocks with beautiful rooms, gardens, and a pool. 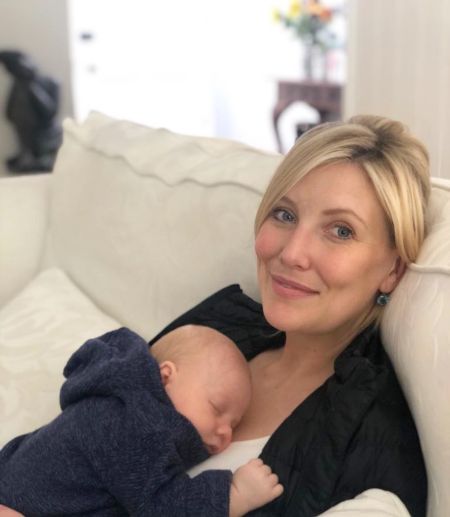 Angie Asimus tied the knot with her long boyfriend turned husband Chris Abbott on the lavishly wedding on February 14, 2020.