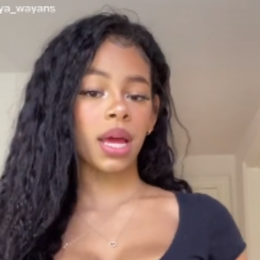 Aniya Wayans is an American celebrity kid who came to the limelight because of her father, Damon Wayans Jr. Mr. Wyaans has appeared in movies like The Twilight Zone, Hoops, Kenan, and New Girl. Aniya is the daughter of reality star, Aja Metoyer.

Anya Wayans is no more single as she has been dating an unnamed guy for a year. Aniya's boyfriend frequently appears on TikTok and Instagram handle. The celebrity kid uploaded the video of her boyfriend for the first time on 6th March 2022. 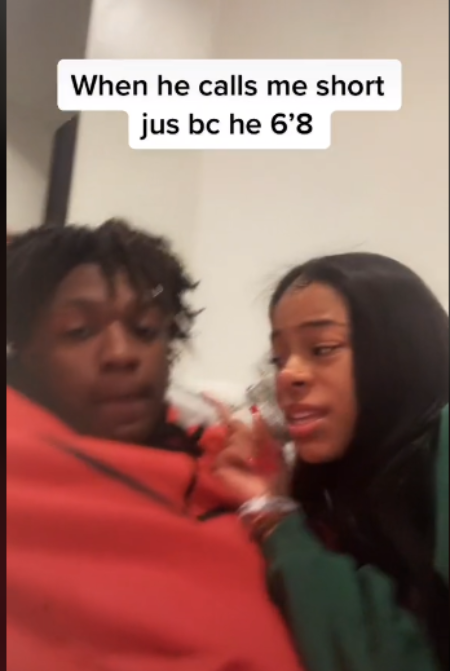 Who are Aniya Wayans' Parents?

Aniya Wayans's mother is Aja Metoyer who is possibly single at present and she has not been married or romantically linked to any men after her divorce from Damon Wayans. Even though Aja no more lives with her former husband, they have shared joint custody of the children. 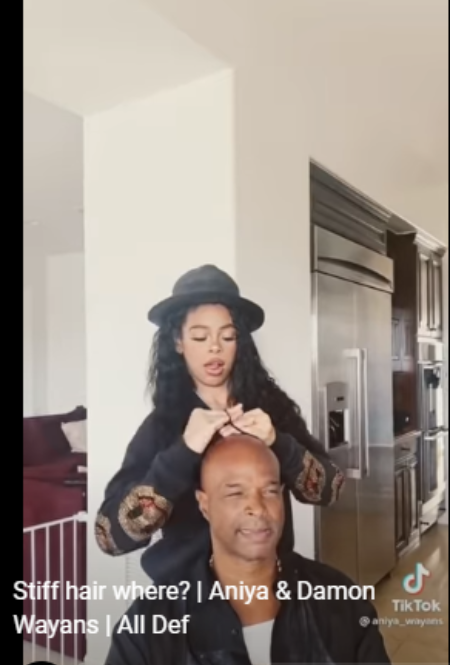 What is Aniya Wayans' Net Worth?

Aniya Wayans is still a student and pursuing her career toward better education. She has not been involved in any kind of profession to date and has not revealed her net worth or source of income. 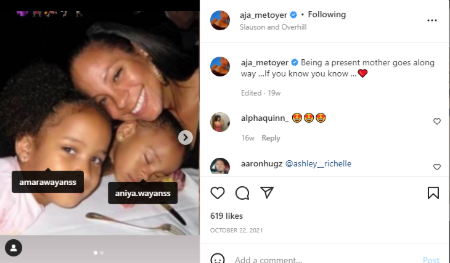 Aniya has amassed around 391.9k followers and 3.8 million likes on the TikTok account "aniya_kyle222". She might make a good income from uploading videos on TikTok. Aniya joined Wayans on 27th October 2019. She earned a hefty of money in a short time span.

It seems like, the celebrity kid is still dependent on the wealth earned by her father Damon Wayans Jr.. Mr. Damon has an estimated net worth of $9 million as of 2022.  She is new to YouTube and has 228 subscribers on the YouTube channel "Aniya Wayans" on 31st January 2016.