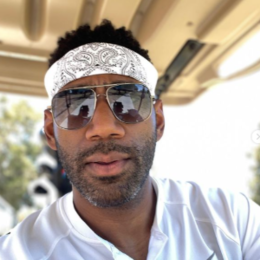 Anthony Alabi is a former American football offensive tackle and an actor. The father of two played for the Miami Dolphins, Kansas City and Tampa Bay Buccaneers until 2009. Since 2010, Anthony began acting and his latest role is in the Netflix sitcom Family reunion.

Anthony Alabi is a married man who is happily married to the love of his life Caroline Alabi. Anthony's wife is a certified Pilates instructor. As a supportive husband, Anthony always puts his wife first. 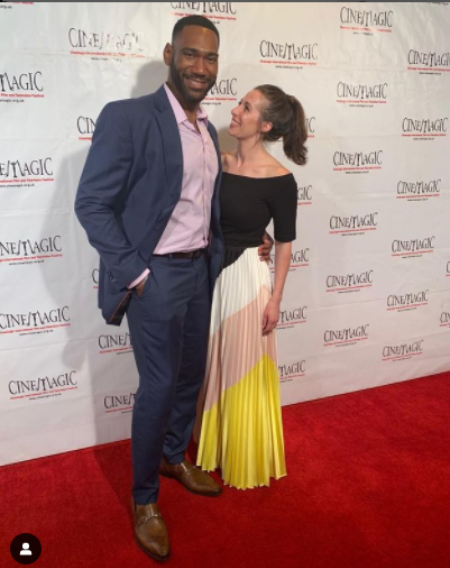 When Anthony isn't with kids, the couple has date nights. And the actor claims that's their time to be just Caroline and Anthony instead of just dada and mama. Anthony Alabi and Caroline Alabi are proud parents to two children. The couple welcomed their first child, a daughter in 2016 and a son in 2018. 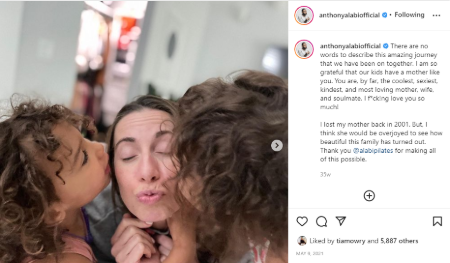 The pair put their phone in their bedrooms at home and give the kids their undivided attention. The actor believes if the parents aren't good then their kids will not be good either.

How Much did Anthony Alabi Make from Acting?

Anthony Alabi studied acting for three years at a reputed university in United States. Before fame, he auditioned again and again and suddenly landed a minor role, including a recurring role as a coach in Disney's Raven's Home. 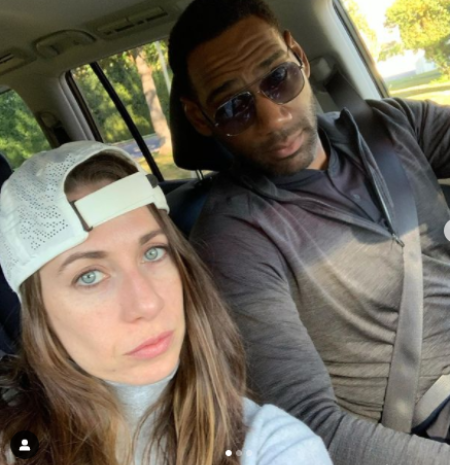 At first, Anthony thought he wasn't made to act before he finally landed a major role in the new Netflix television sitcom Family Reunion. The show was released on July 10, 2019. In Family Runion, Alabi played Moz McKellan, an ex-football player, husband to Cocoa (Tia Mowry), and father to four kids.

Emmy winning Richard Roundtree (John Shaft) and Loretta Devine portrayed his parents' roles. The show is based on a city family migrating to a small town called Georgia, where a large family embraces all manner of hilarity.

Anthony Alabi was a professional National Football League player in the early 1990s before he pursued a career in the Hollywood industry. He was drafted by Miami Dolphins in the fifth round of the 2005 NFL Draft.

Later, Anthony became a member of the Kansas City Cheifs and Tampa Bay Buccaneers from 2005 until 2009. He started all twelve games at left tackle as a learner, when TCU led the Conference USA by hitting 203.2 yards rushing per outing.

In 2008, Anthony Alabi signed a reserve/future contract with the Tampa Bay Buccaneers. On September 5, September 2009, Alabi quit playing with the Buccaneers.

While being with NFL, he was offered a two-year contract. Meanwhile, Alabi was confused between a contract paying him good money and a webisode that was giving him $300 for three days.

Anthony Alabi and Caroline Alabi married in 2015 after dating for several years. Together they share two beautiful children.

Caroline Alabi and her husband Anthony Alabi gave birth to their first child in 2016. The baby girl has one brother.

Caroline Alabi and her husband Anthony Alabi welcomed their second child in 2018. The baby boy is two and half years old.