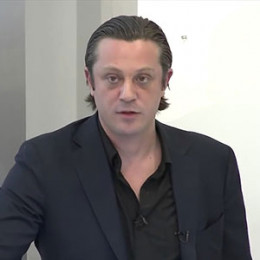 The Investment banker Anton Kreil is widely known for being the Managing Partner and founder of the Institute of Trading and Portfolio Management. He is a professional trader who coaches aspirational individuals who want to work at an Investment Bank or trade the markets with their own savings. Kreil also appeared in the BBC's British TV series Million Dollars Traders which aired in 2009.

Is Anton Kreil Married? Who's His Wife?

Anton Kreil is married to businesswoman Meng Jiang. His wife is a proprietor of Panda Chow Chows which is set up in Singapore. The couple doesn't have any children as of yet.

Jakeubstadt Pte Ltd employee's wife has three Chow Chow puppies named Tudo, Doudou, and Yumi whom she pets. But one time she was accused of dying the puppy's hind legs for a photoshoot and many criticized her for being cruel to the animals. 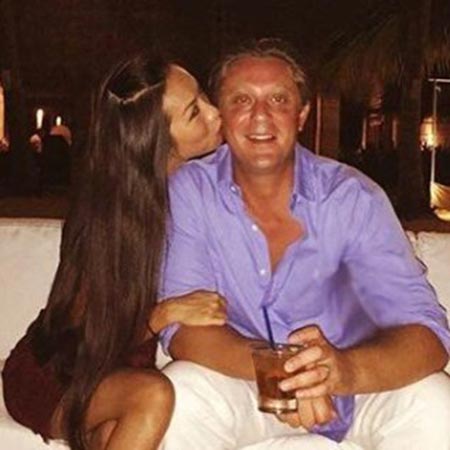 However, she replied to the controversy by saying she had used 100% animal dye which is totally safe for the animals and that she loves the puppies immensely.

Elisa Allen who is an associate director at animal cruelty charity PETA criticized by saying there isn't any safe way of color dying and the dye can prove to be toxic or allergic to the animals.

Kreil has a passion for traveling and has traveled to over 25 countries through South East Asia, New Zealand, South America, mainland China & Japan, Australia and so on.

Kreil has a passion for financial markets and is highly devoted when it comes to financial activities. He is highly dedicated to his work and has the ability to educate new talents in the financial industry. Kreil is interested in Public Speaking, Coaching Traders and Trading.

How Much Is Anton Kreil Net Worth?

Anton Kreil's estimated net worth is $10 million. He is the owner of a Professional Trading Masterclass which he established to coach the people who want to pursue a career in this financial market field. He developed trade in order to guide people who are interested in trading.

His major source of income is from his career as a professional trader. Kreil has around 35.9k followers as of October 3, 2018.

Speaking of lifestyle, real estate properties, the pair lives a luxury life in their house based in Singapore. Antony drives a deluxe Red Ferrari F430 car which costs around $217,318 in the U.S.

Anton Kreil is a pro reality tv personality, coach and Investment Banker. He is the Managing Partner and founder of the Institute of Trading and Portfolio Management which was founded in May 2013.

It was established with the purpose to coach and educating aspiring individuals who want to work at an Investment Bank or trade the markets with their own savings. 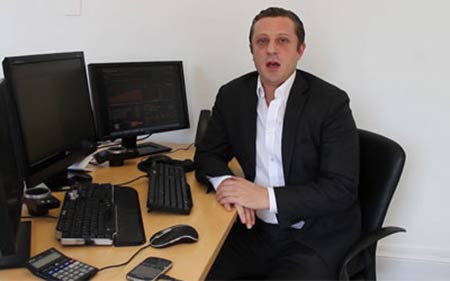 He had spent three years perfecting the vocal delivery of all key professional trading concepts and processes to give more knowledge on trade. Anton manages the Institute parent company’s Jakubstadt Holdings global portfolio as Managing Partner.

Besides trading, he also appeared in the BBC's British TV series Million Dollars Traders which aired in 2009. Currently, he is part of Jakubstadt Holdings, Institute of Trading and Portfolio Management, FA Ltd.

Not to mention, the institute has already conducted programs in Thailand, Brazil, and South Africa. By this, we can tell, Kreil has managed to make money wisely through his companies.

Anton Kreil was born on January 16, 1979, in Liverpool, England. He was born to a middle-class family and lived a tough childhood. When he was four years old his father moved to Germany and his mother had to work various jobs to feed the family.

Kreil and his younger brother lived a poor life and he is thankful for it since he believes it made him the person he is today. 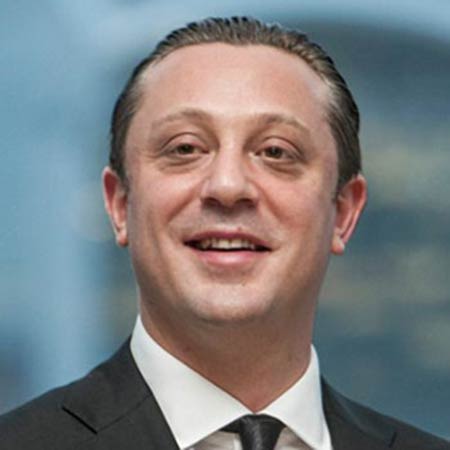 At the age of 16, he opened his first trading account and started trading through the tech boom in profit. Kreil is an undergraduate of Economics from the University of Manchester and received a formal job from an Investment trading desk.

Later on, he was hired by Goldman Sachs as a professional trader and he completed the Goldman Sachs Analyst Program in 2000 and another program called Associate Program in 2002. And, for business tips, entrepreneurs enthusiasts can follow Kreil on his Instagram page for ideas.

The couple is happily married and residing in Singapore. They don't have any children as of yet.