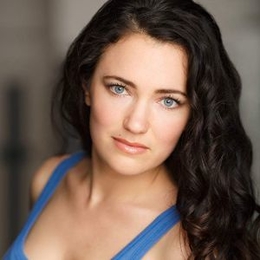 For a long time, filmmaking was mostly viewed as the men's world. However, in recent times more and more female directors are making their mark. Canadian actress and director April Mullen is one such young director who is making her presence felt with prominent projects like "Dead Before Dawn 3D", "Wynonna Earp," and "Below Her Mouth."

What is April Mullen's Relationship Status? Do She Have A Husband?

Canadian actress and director April Mullen is very private when it comes to her personal life. She does not like to discuss personal matters in public platform, especially about her love life. Because of this, Mullen's relationship status is a mystery.

Thankfully despite Mullen's private nature, she is active on social media sites such as Instagram, Twitter, and Facebook. What is more, she regularly updates on these sites and even shares photos of her work and travel. 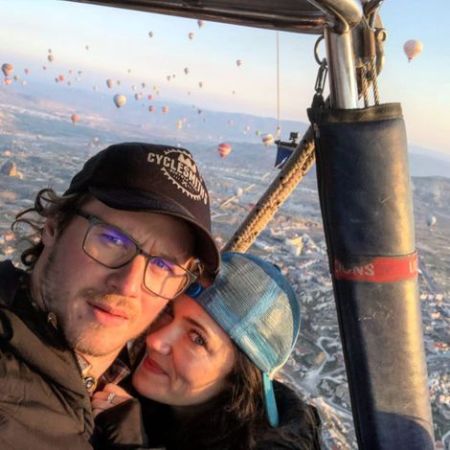 Scrolling through "Wynonna Earp" director's Instagram, one cannot help but notice that she regularly shares pictures with a guy who goes by the name of @splotter86 on his Instagram. Not only that in most of these photos, April and her mysterious guy are always traveling and look super cozy with one another.

Furthermore, Mullen is not the only one who is posting pictures. When opened @splotter86 Instagram, one can see several photos of the talented director. In one of the pictures shared on March 4, 2019, April is even seen Kissing this mysterious guy. 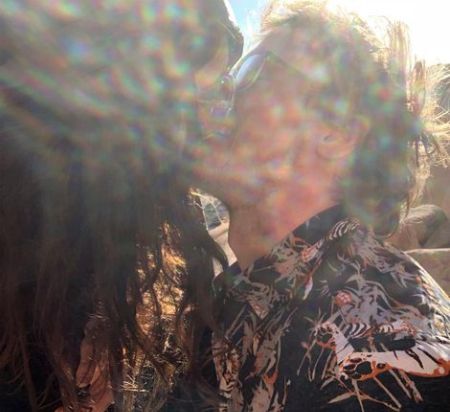 So, from all the above-mentioned pictures, it is clear Mullen, and the mysterious guy share a deep relation. But who is this man? Is he April's Boyfriend?

Well, there is a chance he is Mullen's partner, but there is no confirmation yet from the pair. Even after posting several pictures, they are however to address each other as boyfriend or girlfriend. Furthermore, they also do not use any terms of endearment in the post.

Nonetheless, it is evident that Mullen's mysterious guy is not her husband, as there is not a single wedding picture on their social media sites.

What is April Mullen's Age?

As mentioned above, April is a private person, and many details of her life are not known to the public, including her date of birth. From the face, Mullen looks pretty young. Still, when someone visits her filmography, it is clear, she is a veteran of the entertainment industry with two decades of experience in various capacities.

Many speculate that Mullen was born in 1988 and is currently in her early thirties. So, how did people come to this conclusion? Well, fans made an educated guess based on her social media. Her Twitter handle is @aprilmullen88, so people thought that the 88 on twitter is an ode to her birth year.

Earning Well As A Actress, Director and Producer

Mullen started her career in 2000 from the movie "The Ladies Man." After that, the blue-eyed beauty took a break for a couple of years and returned in 2003 with the T.V. series "1-800-Missing." 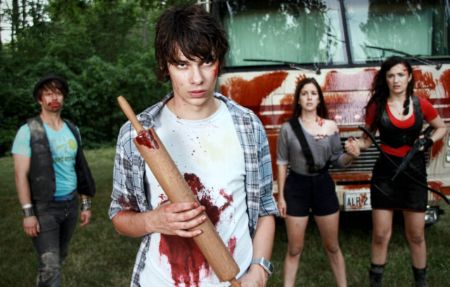 Since then, the Canadian native regularly worked in more than sixteen projects, including "Howie Do It," "Good God," and "Scare Tactics." However, since 2015 Mullen has halted her acting career and has focused on other endeavors. Her last on-screen appearance was in the film "Farhope Tower."

By the late 2000s, April started transitioning to directing. Her first directorial debut was the movie "Rock, Paper, Scissors: The Way of the Tosser" in 2007. Since then, she has directed various films and television shows and has established herself as one of the prominent female filmmakers.

Out of her nineteen projects, Mullen directed so far; she is most recognized for a stereoscopic 3D feature film, "Dead Before Dawn 3D" and televisions show "Wynonna Earp" and "D.C.'s Legends of Tomorrow." 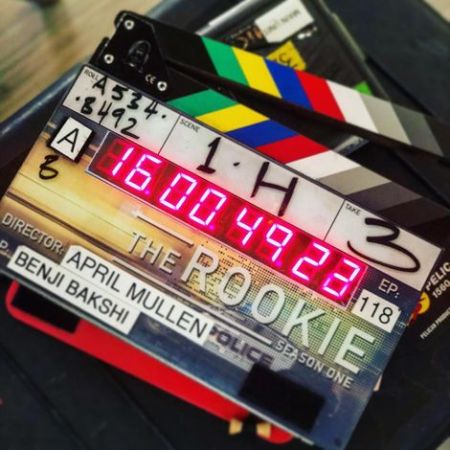 Also, April garnered much attention when she directed Stephanie Fabrizi written movie "Below Her Mouth." The film showcased the romance between two girls, Jasmine and Dallas, which was played by actress Natalie Krill and Erika Linder, respectively.

Also, Fans are equally excited for April's next directorial venture, "Wander," which is scheduled to release in 2020.

Mullen is co-founder of the production company Wango Films, alongside Tim Doiron. Wango Films is named after the catchphrase “Wango Baby,” which means happiness. 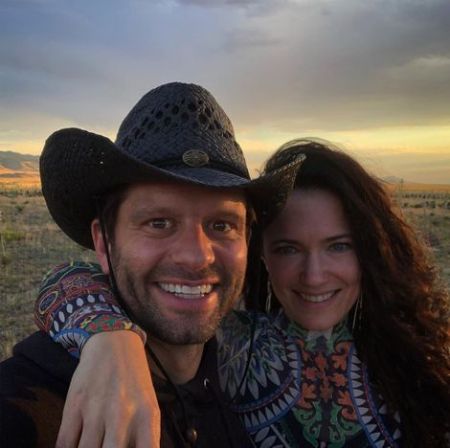 As of March 2020, the production company has made five indie movies. Their sixth film, "Wander," is currently in the post-production phase.

As mentioned above, April is a talented actress and director. In addition to that, she is an entrepreneur with a successful company. So, it comes as no surprise her net worth is around $500,000. 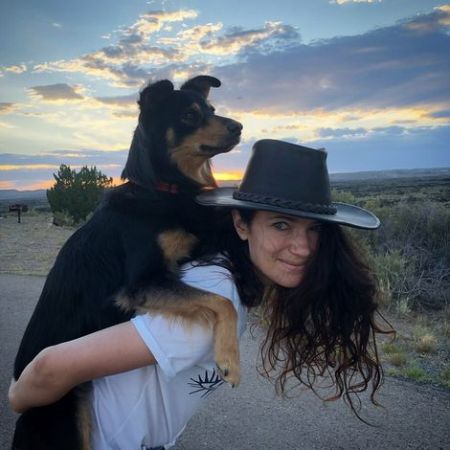