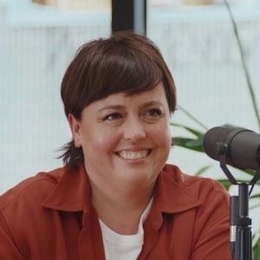 Ariane Moffatt is best known as Canada's proficient singer who earned 11 nominations at the 2003 ADISQ Awards & won three Felix awards. She is signed with the music label Audiogram.

Who is Ariane Moffatt Married To?

One of Canada's iconic singers, Ariane Moffatt, has remained open about her sexuality since 26 Feb 2012. On that day, Ariane Moffatt came out as a lesbian in an interview with Guy Lepage on the popular Quebec talk show Tout Le Monde en Parle. But is Moffatt married? 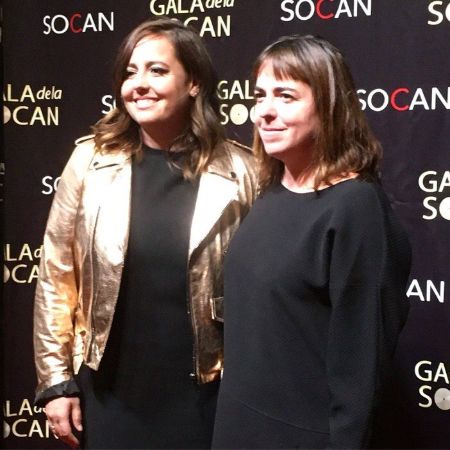 Well, the talented artist maintains a blissful married life with her gorgeous wife Florence Marcil-Denault. The romance between the two turned into a serious engagement in early 2013. After few months, Ariane finally walked down the aisle with Florence in a private wedding ceremony in the presence of a few guests.

On 14 Feb 2013, Moffatt announced the good news on Twitter that her fiance was pregnant with twins: Henri Moffatt and Paul Moffatt. Now, Moffatt is a dotting mother of her wife's two kids.

Ariane Moffatt, Canadian singer, songwriter is known for working across multiple genres. Moffatt's music consists of elements from jazz, electronica, folk, and pop. Likewise, Moffatt made her debut with the solo album Aquanaute in 2002 after being signed with Audiogram.

Check out the music video 'Debout' of Ariane Moffatt below.

In addition, after university, Moffatt went on to tour with singer Marc Dery as keyboardist & back vocalist. Ariane also collaborated with Franco-Israeli singer-songwriter Yael Naim on her 2008 release, Tous Les sens. The song received Francophone Album of the Year at the 2009 Juno Awards.

Not to mention, Ariane also performed in the group Louve with Salome Leclerc and Laurence Lafond-Beaulne. Moffatt, in March 2019, participated in the recording of Renee Claude's 1971 single Tu trouveras la Paix. Coming to the net worth, Ariane possess $1 million in wealth. Ariane is wealthy and all thanks to her contribution to her tracks, live performances, and album sales. 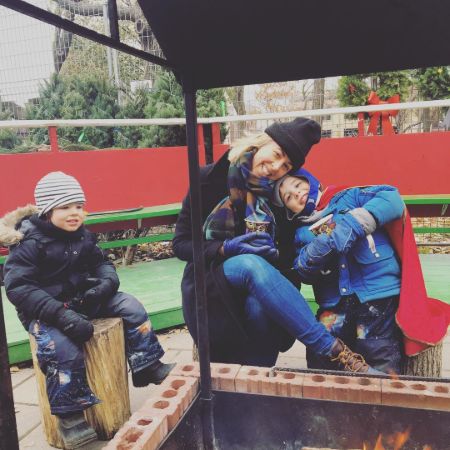 Henri Moffatt is one of the twins of Ariane Moffatt & her wife Florence Marcil-Denault.