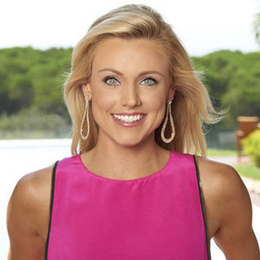 How funny is it that Ashley Brooke Salter signed up for the season 19th of The Bachelor in hope to find her soulmate, not knowing the one she was going to marry had actually always been there.

Husband Of Ashley Salter From The Bachelor

Now known as Ashley Brannen after her marriage, former TV personality Ashley Salter is blessed with the best. Ashley Salter is married to her husband, Austin Brannen who is also her college sweetheart she met at Auburn University. 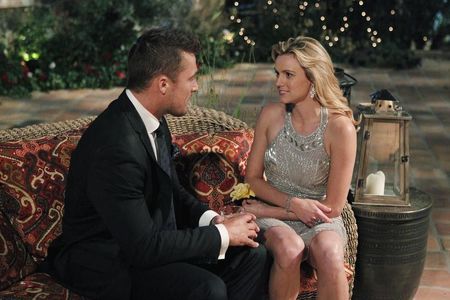 Ashley Salter and Chris Soules on The Bachelor in 2015. SOURCE: Pinterest

Sadly, Ashley and Austin had their relationship tested in 2015 when the couple broke up. And, it was after their split, Ashley agreed to appear on the 19th season of The Bachelor to battle for the love of show's star, Chris Soules.

Although Ashley's romance with Chris failed to spark, she did win a lot of the fan's heart through her personality on the show. Besides Soules, Salter also had a short-lived fling with co-contestants Nick Peterson and Dan Cox during her time at Bachelor in Paradise in Mexico.

But, of course, there was no serious connection with the fellas which is why she returned to the States where she reunited her ex. Maybe Ashley and Austin needed that break from each other to realize later they were meant to be together forever. 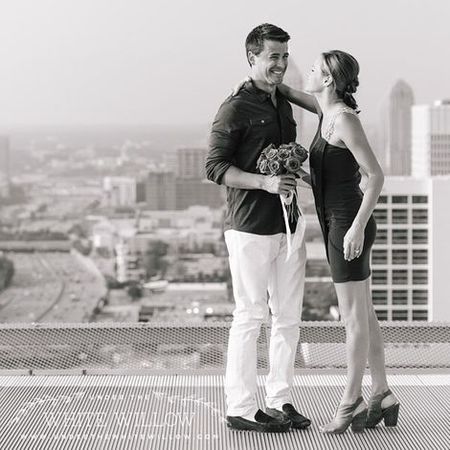 Ashley confirmed she was back together with Austin in July 2015 by sharing a cuddly selfie of the pair. And, two months later in September, Austin popped the question.

Engagement, Wedding & A Start Of Something New

For their engagement, Austin Brannen thought of doing something special. And, what better option other than by taking her girlfriend at the War Eagle's game at Auburn University where they first met. 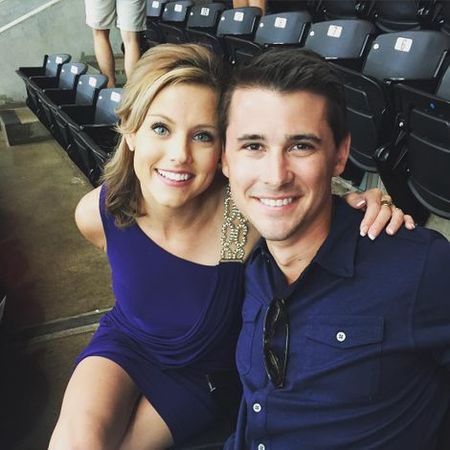 After finishing their game date, Austin took Ashley to the rooftop with photographers to record their special moments. Their engagement was more than romantic as Ashley wore a skinny-tight dress whilst her beau matched her with blue shirt and white pants.

Ashley shared the happy news on her Instagram with a series of pictures from their engagement including the ones where she flaunts her diamond ring encrusted with emerald diamond stones which are strongly expensive.

And, eight months later on 7th April of 2016, Ashley and her fiance became parents for the first time as they welcomed their first baby, a son, named Brooks Hartman Brannen. 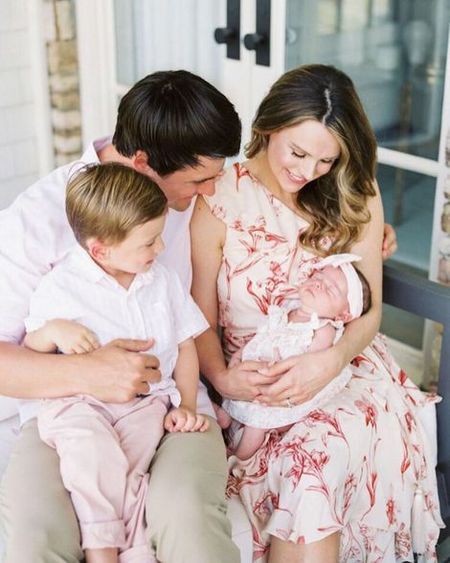 Fast forward six months later, the couple decided to take on forever when they exchanged their marital vows in September at the Atlantis Hotel & Casino, Paradise Island in the Bahamas at an outdoor ceremony.

For her big day, Mrs. Brannen put on a sleeveless white gown whilst opting to slick back her hair in a loose bun. Her groom similarly looked dapper in grew suits and pants. 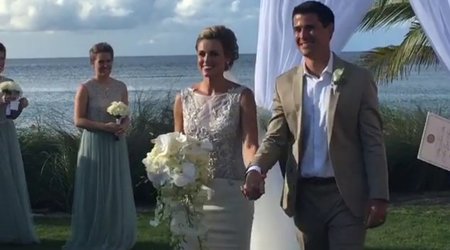 Ashley Salter from the Bachelor got married to husband Austin Brannen in 2016. SOURCE: Pinterest

In one of the pictures shared by the New-York born on Instagram from her wedding, she is seen alongside her father Matt Salter walking her to the altar. Close family members including Brannen's mother in law, Karen Salter also attended their nuptials.

Life had more in store for Ashley and her husband as they became blessed with another child in March 2020. And, this time, it was a daughter, aka Brooks's little sister, Salter Kennedy Brannen whom Ashley gave birth at the age of 29.

The parents of two are strongly fond of their beloved children and often share loving pictures on social media.

Ashley Salter might have been popular for her participant on The Bachelor and Bachelor in Paradise. And, as she was kicked out from the shows in the fourth and the fifth week, Salter returned to her normal life, away from the media. So, what does she do today?

Ashley has worked for parlor at East Village after taking a year of Cosmetology training program at a Buckhead-based institute. And, there's no denying over the fact, that Ashley doesn't earn hefty of money. 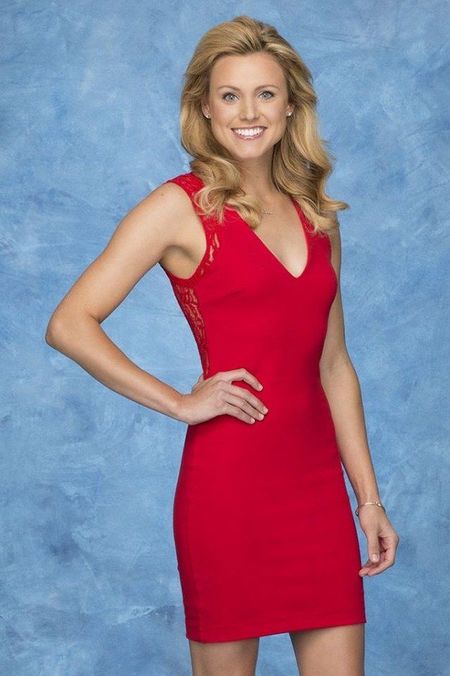 As a matter of fact, her husband, Austin Brannen works for real estate. And, anyone involved in the field is known to generate thousands of dollars. Ashley Salter can be estimated to have a networth of no less than $100,000.

Austin Brannen, a real estate operator is married to wife, Ashley Salter Brannen from the Bachelor.

Brooks Brannen is the firstborn and the son of TV personality Ashley Salter who is known for the Bachelor.

Salter Kennedy Brannen is the youngest child and the daughter of Ashley Salter and her husband Austin Brannen.