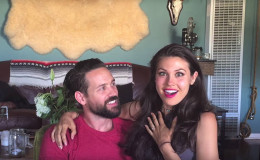 A big congratulation to the wonderful couple Britt Nilsson and Jeremy Byrne!!

After getting heartbroken in Season 19, The Bachelor, from Chris Soules, it looks like Britt's love life is finally on the right track as she married the love of her life, fiance Jeremy Byrne in a grand wedding this week.

Let's talk about the pair's relationship, career and married life in details.

Nilsson was on cloud nine when her loving fiance Jeremy proposed her with his great-grandmother's ring that showed respect, honor, and love that he holds in his heart for Britt. 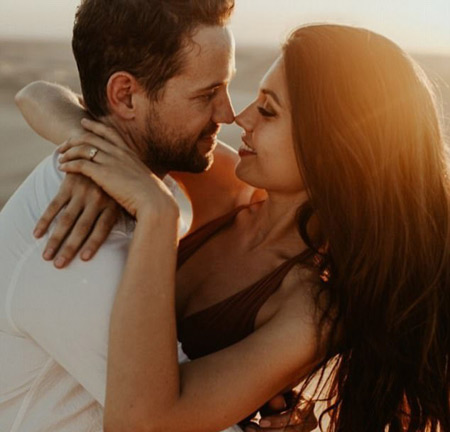 The amazing pair met back in 2012 but started dating after few years only and eventually became head over heels for each other. The wonderful couple got engaged a year after that in May 2015.

They shared this big news via Instagram posting pictures of them together where Britt and Byrne were sitting on a couch in front of a white rose adorned the table with candle lights. 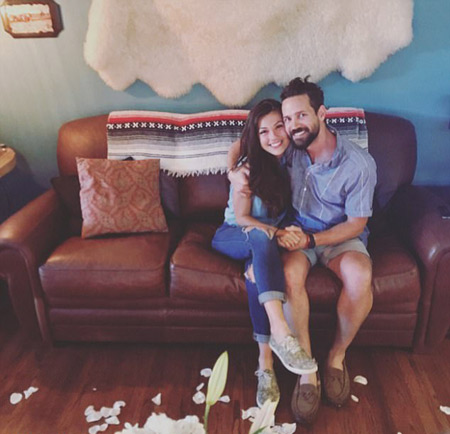 And this year, the pair shared a special bond, the bond of marriage as they got married in a lavish ceremony in front of  160 guests at Green Oak Ranch in Vista California.

The wedding venue was originally owned by Jeremy's great grand father which made their wedding more special reminiscing the wonderful moments together.

The bride and groom shared an amazing kiss as guests held up sparklers and also had some fun with the garter, as Byrne went under the Nilsson's dress to get the garter.

The love of my life

The event was something to remember by and when asked about whether they have any plans to have children sooner, the Christain couple stated,

"We're thinking a year or two just to really have our adventure of just us as a married couple."

So, this clarifies that pair is still not ready to be parents but we hope they soon start a happy family together. 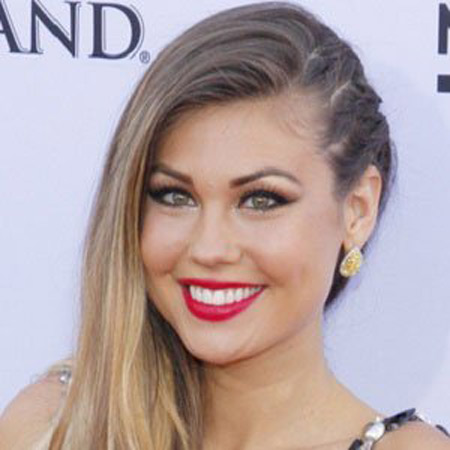 For more gossips and celebs news, keep following our page!!