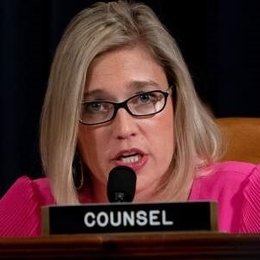 Who Is The Husband Of The Mother Of Two?

Ashley Callen's married life is also as successful as her profession. Well, she is in a marital relationship with her beloved husband, Greg Callen. As per Greg's LinkedIn profile, he is a partner at Daston Corporation, an IT service management company based in Leesburg, Virginia, since May 2017. 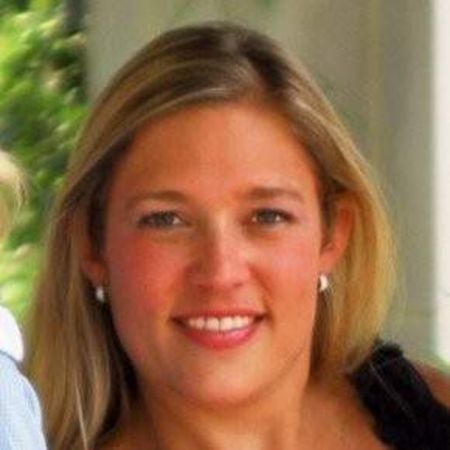 Furthermore, a graduate of The Citadel in 1998 with a business degree, Greg also previously worked at McAfee, Foundstone, and Oracle Corporation as a sales executive. Ashely and her spouse are quite secretive and do not reveal much about their love life to the media.

Due to their secretive nature, the husband and wife are yet to reveal the details of thier wedding, including the date and venue. Along with it, the information about when and how they met and for how long they dated before getting hitched is also concealed. 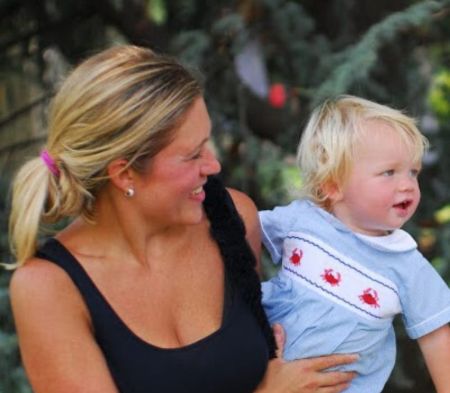 Although the duo is yet to disclose the details of their marriage and dating life, it is known that they are proud parents of two adorable kids. The pair have a son and daughter. However, the couple has kept the identity of their children behind the curtains. What's more, Ashley has kept her Instagram profile on private mode.

Even though the chief counsel and her hubby keep the details of their family onto themselves, they share a good bond and are taking good care of their offsprings. Despite being busy with their careers, the two somehow manages to spend quality time with their family.

As of now, the family of four reside in Virginia without facing any unwanted rumors and controversies about their divorce and extramarital affairs.

The chief counsel, Ashley Callen, is working for Oversight & Investigations at House Judiciary Committee since November 2019. She garnered a lot of attention when she questioned the witnesses, Steve Castor, a fellow Republican, and Daniel Goldman, a Democrat during the impeachment inquiry hearing of President Donald Trump on 9th December 2019. 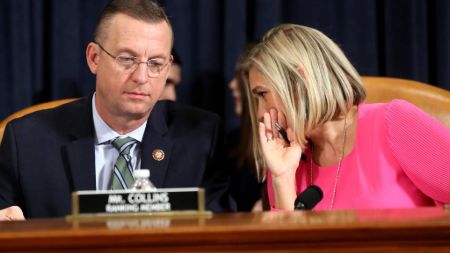 Similarly, she worked for the House Judiciary Committee as a senior advisor and counsel to the GOP members for eight months from February-November 2019. Also, Ashey served at House Committee on Agriculture as the deputy chief counsel for a year in 2015.

Her other works are as the deputy chief counsel for investigations in the House Committee on Oversight and Government Reform from August 2013 to January 2015. She likewise is a former law clerk for the U.S. Air Force General Counsel. 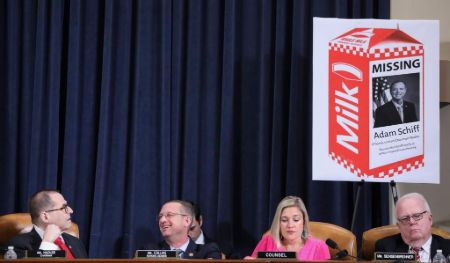 Ashley, moreover, worked on different positions at several organizations and firms like U.S. Senate, Republican Rep. Louie Gohmert, of Texas, and many more on the list.

Ashley Callen is working as a lawyer for long, and to date, she has worked in a number of organizations and political parties on different positions. She currently works as a Republican attorney and the chief counsel for the Oversight and Investigations.

Working in different positions, Callen receives a payroll of around $160,931 per year. Likewise, her net worth is estimated to be around $650,000.

Before leaving, visit Marriedwiki for more celebrity News and Biographies!!!

A Republican attorney and the chief counsel, Ashley Callen is in a marital relationship with her spouse Greg Callen.