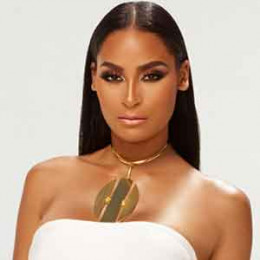 The reality TV star, Ashley Nicole Roberts is best known for featuring in the E! ’s spinoff WAGS Miami. The show chronicles both the professional and personal lives of several WAGs. She was a former U.S. Army Captain and a model. Roberts is happily married to boyfriend of eight years, American football linebacker, Philip Wheeler in 2017. The duo is proud parents of a son.

Ashley Nicole Roberts was born on November 23, 1989. Her birth sign is Sagittarius which defines her personality as generous, idealistic who are creative and extremely curious. She is a US Army Captain and a model who made her TV debut in E!’s new spinoff WAGS Miami in 2016. 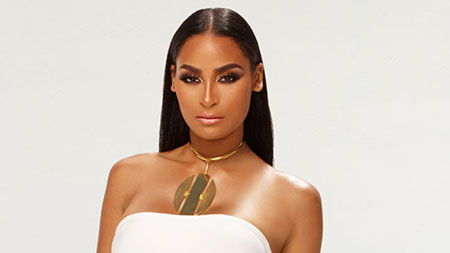 The show featured chronicles both the professional and personal lives of several WAGs i.e; wives and girlfriends of a popular sportsperson. Roberts rose to fame after dating popular American football linebacker, Philip Wheeler in 2010.

He was drafted by the Indianapolis Colts in the third round of the 2008 NFL Draft. She is also best known for her controversial fight with her longtime best friend, Darnell Nicole. As of now, Roberts serves as the founder of Ashe Hair Care.

Ashley Nicole Roberts is happily married to her longtime American footballer boyfriend, Philip Wheeler. The duo dated for nearly seven years before exchanging a vow on May 14, 2017. They became engaged in November 2016 after Wheeler proposed his lady love with a $100K pear-shaped diamond ring after a romantic dinner at the Villae Casa Casuarina. 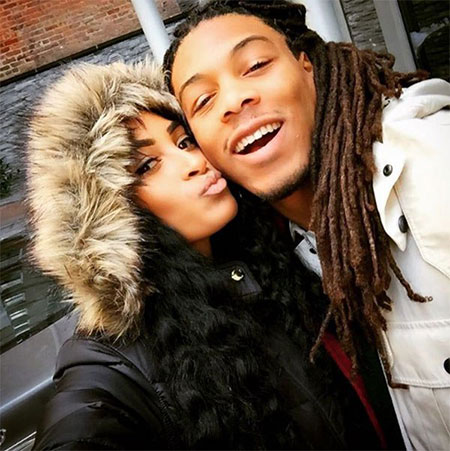 The couple was blessed with their first son named Deuce Wheeler and a second son, Phox Wheeler on July 2, 2018. Roberts is quite popular on Instagram with more than 497k+ followers. She is an avid dog lover and she has a dog named Petunia. 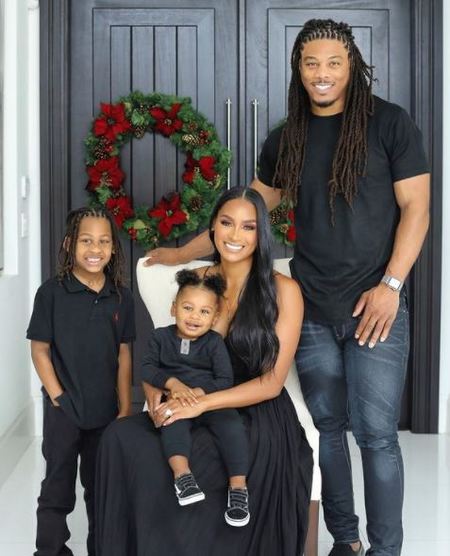 Furthermore, Roberts is also quite fond of sharing her family pictures on Instagram. And, to celebrate the couple's fourth wedding anniversary, Roberts said, "In this crazy world we live in, circumstances and people change but I’m so grateful that through it all, our commitment to each other remains the same and our love continues to flourish. Happy Anniversary @philgood50 ❤️ ❤️❤️❤️Four years later and I’m still looking at you like this!" on her Instagram page.

Ashley Nicole Roberts earned a good sum of the amount from her modeling career. As per some online sources, her average salary is $49k+. Her husband, Philip Wheeler is one of the richest American football players with an estimated net worth of $50 million.