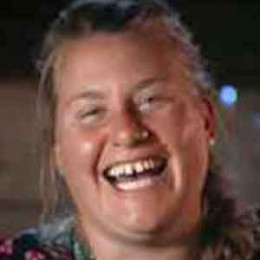 The Television personality Ashley Selden is best known for her show on Discovery Channel called The Last Alaskans. In the show, she is seen together with her husband living a free and adventurous life in the Arctic National Wildlife Camp. Selden stays 100 of miles away from the human civilizations in Alaska where they have to struggle and thrive even for the basic needs.

Ashley Selden was born on July 31, 1984, in the United States. She graduated from a college in Duluth, Minnesota in 2006 and after her graduation, she moved to Alaska along with her husband Tyler Selden. 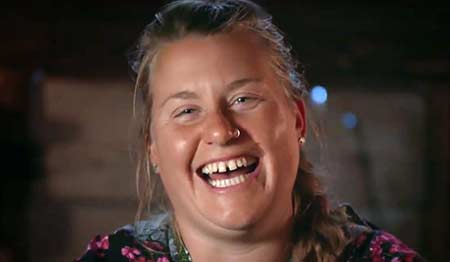 She is one of the few residents who have the authority to live in the Arctic region.

Ashley Selden is a Television personality who appears in the show, The Last Alaskans and they are among the few residents of the Arctic National Wildlife Refuge. The show is an eight-part special event which documents the lives of people living 100 of miles away from the human civilizations.

The Selden family are among the family showed in the show and they struggle and thrive to survive in the wilderness. In the show, they are joined by some families who also live in the Arctic Region. They are Heimo Korth's family and Bob Harte's family.

The Television personality Ashley Selden is estimated to have a net worth of $500,000 according to some sites. His main source of earning is from his Television career. However, the salary of the cast of The Last Alaskans is not mentioned. A reality star moreover makes an annual average salary of $200 Thousand.

Ashley Selden is married to her college sweetheart Tyler Selden. They first met while attending a college in Duluth, Minnesota and after graduation, they moved to Alaska to live a life of freedom and adventure in the wilderness.

It was only after three years when they got an opportunity to take over a remote trapping camp on an arctic river in Alaska's wild Interior and they started living the life they had dreamt of. The couple has a baby daughter named Sydney who is living with them in the wilderness. 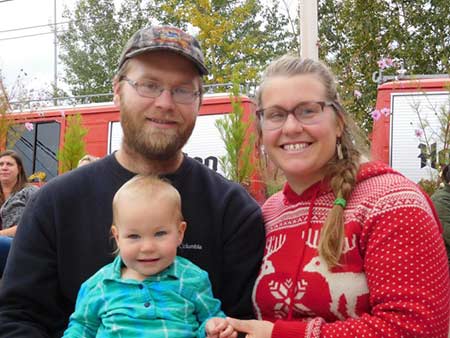 Ashley Selden with her husband and child.
Source: alaskaseldens

They started maintaining a balance between the trap line and town by spending half in the bush and the other half at their home outside of Fairbanks. Selden and her husband worked and made a big vegetable garden.

They also raise chickens, turkeys, and some sled dogs. The Selden family lives a life where they have to hunt for meat and stores food for the future.

The couple is happily married and they had first met during their college time. They have a daughter named Sydney.