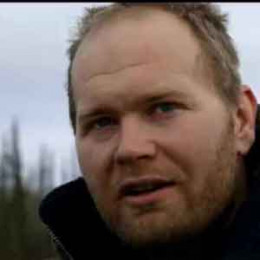 The Television personality and Outdoorsman Tyler Selden lives in the Arctic National Wildlife Refuge with his wife Ashley Selden. They are one of the few residents who is allowed in the wildlife. Their life is showcased in the Animal Planet channel's show "The Last Alaskans" in 2015 and the following years Discovery Channel aired it. From the show, the couple has managed to build a huge fan base.

Tyler Selden was born in 1982 and later on moved to Alaska to live their life. He lives in the Arctic camps with his family and tackles all the dangers of the wilderness.

Tyler Selden is a Television personality who has featured on the Discovery Channel reality show, The Last Alaskans and has managed to earn a huge fan following around the world. 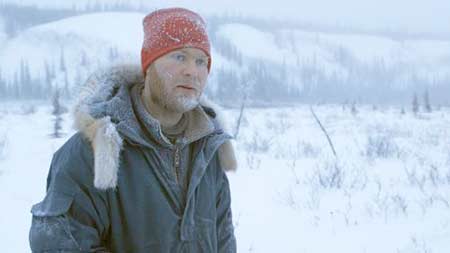 The show cast other families as well as the Korth family led by their father Heimo Korth, Bob Harte, Ashley Selden family, and the Lewis family; Ray Lewis and Cindy Lewis.

It was first aired on Animal Planet channel in 2015 and the following year Discovery Channel aired it. He is joined by his wife on the show and together the TV series shows their lives in isolated place hundreds of miles away from human civilization.

The Outdoorsman Tyler Selden is estimated to have a net worth of $1 million according to various sites. His main source of earning is from his appearance as a Television star in the Discovery Channel's show The Last Alaskans.

Tyler Selden is married to Ashley Selden and the couple lives in the Arctic National Wildlife Refuge. They first met during their time in college in Duluth, Minnesota which they attended together.

To live an adventurous life, they moved to Alaska after graduation in 2006. The couple gave birth to a baby daughter whom they named Sydney Selden. 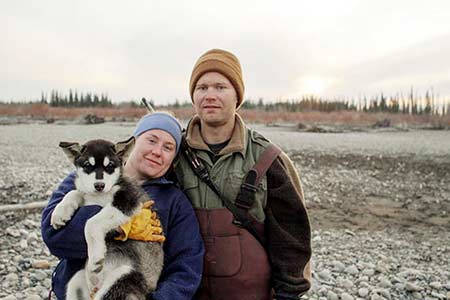 Then, three years after they moved to Alaska they spotted a remote trapping camp and started living there. They managed to maintain a huge vegetable garden where they raised chickens, turkeys and sled dogs outside their home near Fairbanks.

After some time, they were spotted by Animal Planet who chose them to cast in their show, The Last Alaskans.

The couple first met while they were at college and they got married. Then they decided to move to Alaska to live an adventurous life.

Tyler Selden and Ashley Selden gave birth to their daughter Selden in the Arctic Region of Alaska.