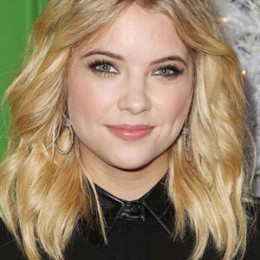 The Australian TV star, Ashley Yule is best known for her appearance in the Discovery popular show, Gold Rush. She is also widely recognized as the former girlfriend of Parker Schnabel.

Asley was born on March 6, 1994, in Cowes, Victoria to Deb Yule and Stephen Yule. Her parents own a computer repair store, Waterfront Computers in Cowes. She was raised with her elder brother Jaymie Youle, an Australian football athlete.

Asley Yule is a certified veterinary nurse who traveled to Cambodia with Asiatic Bear Rehabilitation Program. She is also a voluntary member of the Worldwide Veterinary. 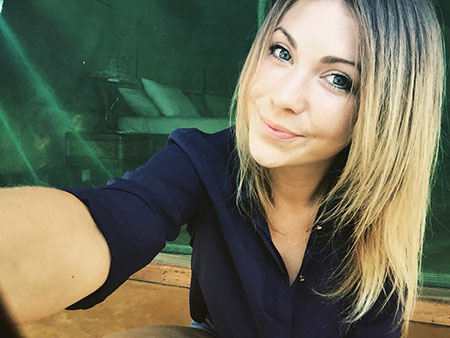 The show documents the placer gold mining efforts of various family-run mining companies. She appeared in more than 25 episodes.

Asley Yule's as a registered nurse earns more than $65k+ per annum. Previously, she featured in the 25 episodes of Gold Rush and received $20k+ per episode.

Considering her career profile, Yule's net worth isn't less than a six-digit figure. Her former partner, Parker Schnabel estimated net worth is $8 million.

Asley Yule is possibly single at the moment but previously, she dated Parker Schnabel, producer of Gold Rush in 2015 but the duo only confirmed their relationship after a year. 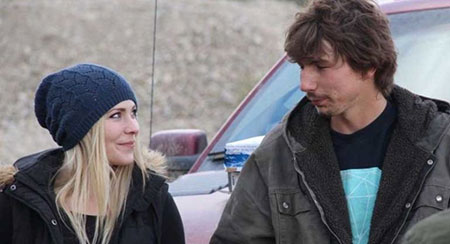 The duo first met in Australia while Schnabel was there for vacation and he brought Yule to the US and later cast her in his show, Gold Rush.

Unfortunately, the couple failed to handle their love life and they ended their two years long relationship in 2017. As of now, Schnabel is dating Brit Sheen Cowell.

Check out the video of Ashley Yule from Gold Rush!