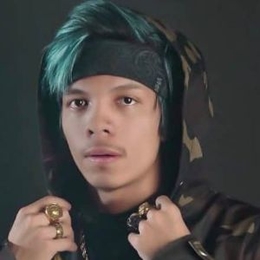 Atta Halilintar is one of the famous Indonesian YouTuber who runs a self-titled YouTube channel and has millions of subscribers. Furthermore, the star is also popular on Instagram with millions of followers. Besides, people further recognize Halilinatar for being the eldest son among eleven of Gen Halilintar.

What Is His Current Relationship Status?

YouTuber, as well as an Instagram star, Atta Halilintar, has won the hearts of several people out there with his outstanding works and stunning looks. Any girl will fall for him and prefers to date him. Atta's fan-followings are keen to know about his relationship status.

So, is the handsome hunk single or already taken? Well, Halilintar is quite secretive about his personal life and mostly remains tight-lipped whenever the matter comes to his relationship. He does not talk much about his love life in the media. 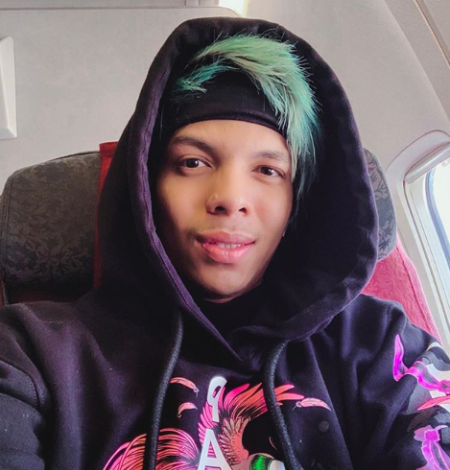 Halilintar is not spotted hanging out with any girls in public. Furthermore, he hasn't shared any suspicious photos with his female friends on his social media. Similarly, there are no rumors or news surfaced on the internet about his hook up.

Hence, the 25 years old social media personality seems to be single at the current moment. Or, it could also be that he is dating the love of his life secretly but waiting for the perfect time to reveal the truth to the media.

Rumored To Have Hooked Up With A Model

Atta Halilintar was once rumored to be dating an Indonesian model, Nabilla Aprillya, who is famous as a Bigo artist. According to the source, Nabilla deleted all the sexy photos from her Instagram after she hooked up with Atta. 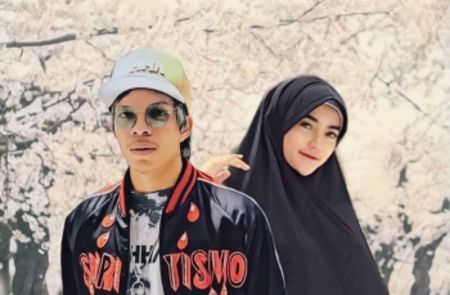 The model further began to appear on the hijab as Atta's family is traditional. Halilintar and Nabilla were often spotted hanging out together on the public.

Besides, she also frequently appeared on the vlogs of the YouTuber. Both of them used to shared pictures of one another on their respective social accounts, which made people suspect more about their affair. 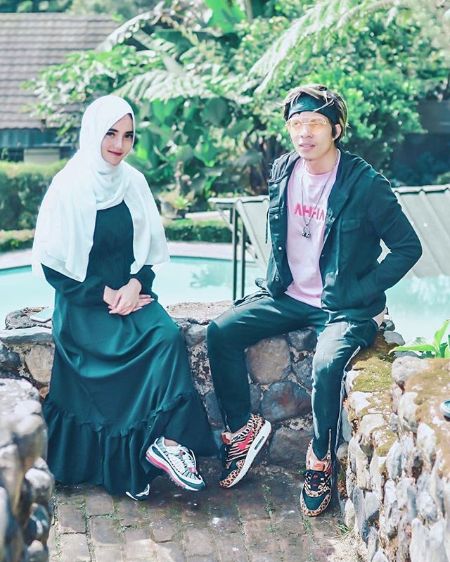 On one of the Instagram posts, Nabilla shared a lovely picture with her rumored boyfriend Halilintar and captioned it as 'my future husband forever,' 'sukses usaha nya' along with a heart emoji. Even though the duo was rumored to be dating, neither Atta nor Nabilla officially confirmed it. 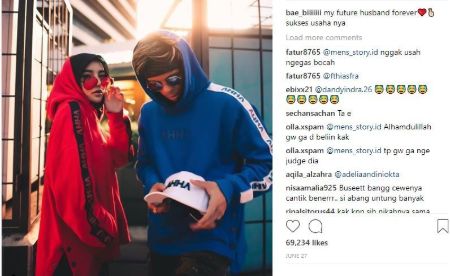 Later, the sources claimed that the pair are no more together. As per the online tabloids, Nabilla re-started posing in bikinis and low-breasted clothes and uploading them Instagram after her breakup with the eldest child of the lightning gene family. 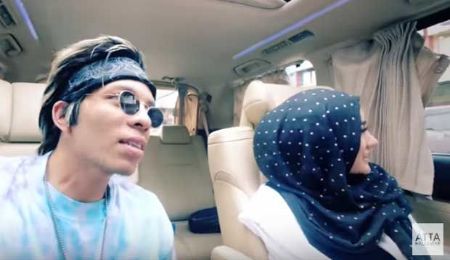 Nevertheless, Nabilla is yet to reveal the actual reason behind removing the hijab. Some netizens even claimed that the model dated Halilintar to just get fame and uplift her career.

Apart from this, the Instagram star, Atta, was also once rumored to have an affair with an Indonesian presenter Ria Ricis. But the duo never officially confirmed to be dating each other.

Being one of the famed social media personalities, Atta Halilintar makes a fruitful income. He summons an astonishing amount of money from YouTube and Instagram, just like other YouTubers Blimey Cow and Ben Going.

Halilintar's overall net worth is estimated to be $7.8 million as of 2019. Having a fruitful income, Atta lives a luxurious life.