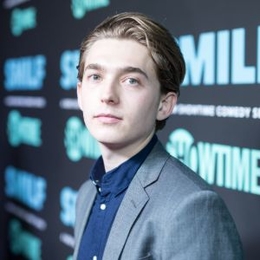 Austin Abrams is a American actor who is known for his work in 'The Walking Dead', 'Paper Towns', and 'This is Us'. He will be next seen in Amazon Prime Original movie 'Chemical Hearts'. 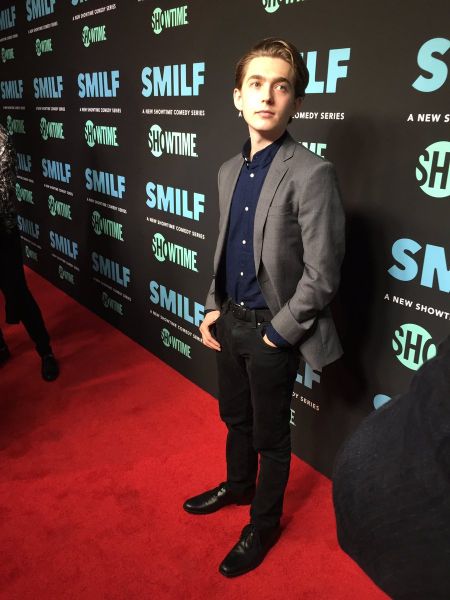 Abrams was born in Pennsylvania but was raised in Sarasota, Florida. His parents Bradley and Lori Abrams, are doctors in Circus City. He consists of Russian Jewish ancestry.

Many rising star use social media to communicate directly with their fans as well to promote themselves. There are many examples where social media presence has helped gain opportunities for many newcomers. However, the 23-year-old Abrams is an exception. 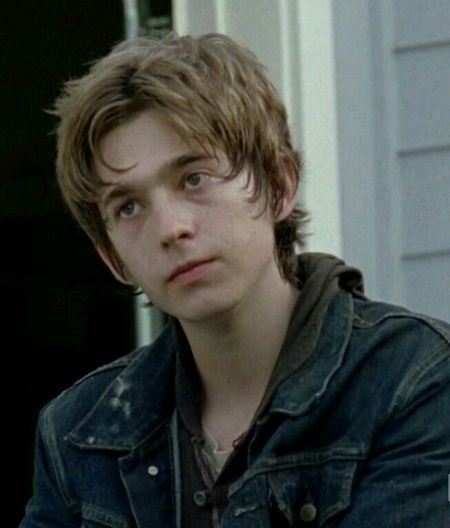 The Blue-eyed actor is not available on any social media, including Instagram. It looks like the young actor prioritizes his privacy over everything else. Because of his secretive nature, many details of his life are unknown, including whether he is single or dating.

Abrams started acting professionally when he was just fifteen years old. In the beginning, he starred in projects such as The Inbetweeners and The Kings of Summer. However, he gained much recognition when he played Ron in The Walking Dead and Ben in Paper Towns.

Since then, he has worked in popular shows such as This Is Us and Euphoria. He will be next seen in Amazon Prime original movie Chemical Hearts alongside Lili Reinhart, Kara Young, and Sarah Jones.

Abrams is working in the entertainment industry for nearly a decade and has starred in over 28 projects. Many of them are of big production where actors are paid well. So, his Net Worth of $800,000 does not come as a suprise.