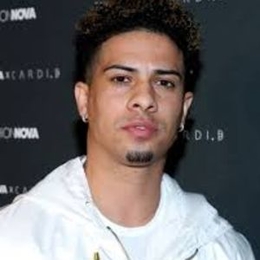 Austin McBroom is blissfully married to the Canadian born model, Catherine Paiz. The pair tied the wedding knot in 2020 though the relationship dates back to 2015. Neither of the party's family attended their wedding as the lovebirds tied the knot in a private ceremony in a backyard with flip-flops and a t-shirt. 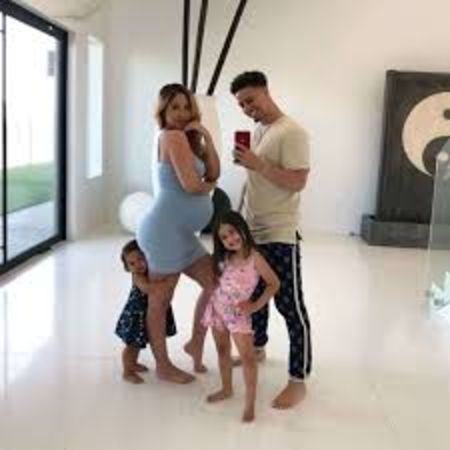 The YouTube star and Catherine were united as life partners while the two were filming vlogmas in 2017. They were engaged in August 2017. Unlike other couples, McBroom and Paiz faced many ups and downs in life but they also stood by each other's side. 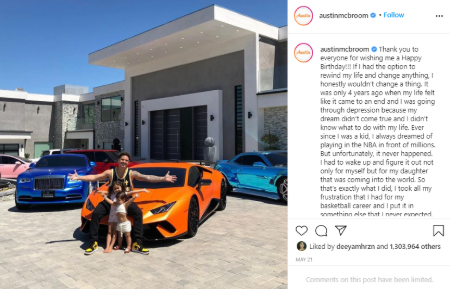 The Ace family makes extra money through sponsorship deals, as well as from their own merchandise. They joined Univision Net Worth in early 2019 which increased their income considerably.

When it comes to lifestyle, McBroom resides in a lavish Woodland Hills mansion which they showed off in June 2019. The jaw-dropping residence features ceiling showers huge walk-in closets, Paiz described it as a sanctuary. Clearly, YouTube really pays well.

McBroom is fond of sports car collection including Camaro, Range Rover, Lamborghini, and Jeep; he currently drives a blue Platinum car which costs a big amount. He earns $13,196 to $21, 993 per ads post from Instagram.

Austin McBroom was born on May 20, 1992, in California under the birth sign Taurus. He is the son of parents Allen and Michale McBroom. The 6 ft tall has a brother named Landon McBroom.

Elle McBroom was born on May 28, 2016. as the first child to Austin and Catherine. She has two siblings.

Alaia Marie was born as the second child to Austin and Catherine. She has two siblings Elle and Steel.

Steel McBroom is the third and youngest child to Catherine and Austin McBroom. He has two elder sisters.